Contributing to the sustainable territorial and urban agenda

The approval of the Costa Rican Regional Development Law is the tip of the iceberg regarding EUROsociAL+ results and impacts in supporting territorial and urban development policies in Latin America. 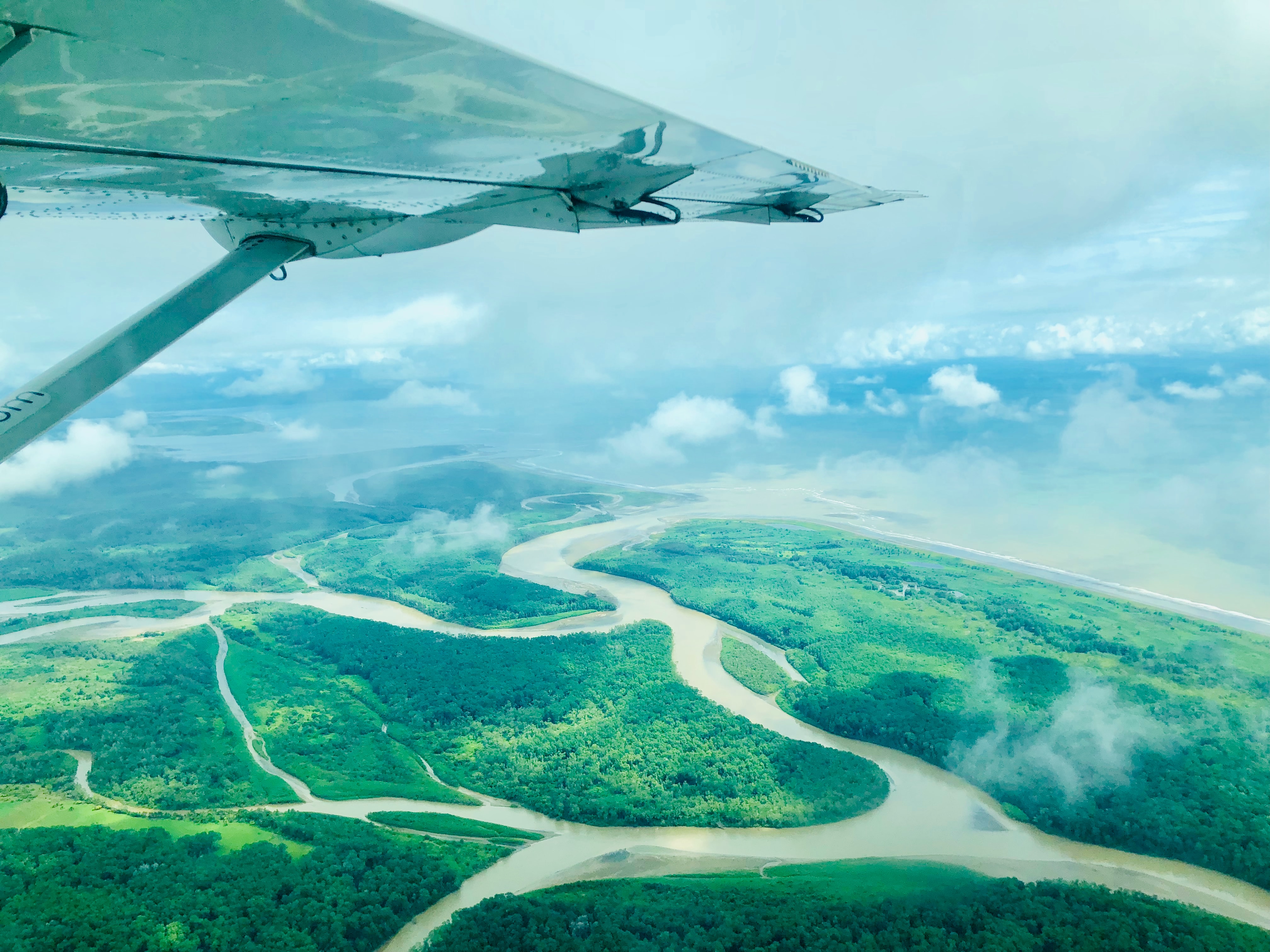 October is usually marked by a broad global agenda in territorial and urban development. This year, in 2021, the European Union Programme EUROsociAL+ increased its presence on this international agenda, not coincidentally, but by accumulating in the form of results, impacts and visibility from much of the efficient work carried out in the Territorial Development line of the EUROsociAL+ Democratic Governance Policies area, coordinated by FIIAPP.

The frenetic activity began in Seville with the  1st Urban Forum of Spain, where the director of the FIIAPP area of Public Administration and Social Affairs, Peggy Martinello, presented the advances in urban development promoted by EUROsociAL+ in Latin America. This regional panel could even be considered as a continuation of the dialogue on urban policies and housing generated in the Forum of Ministers and Highest Authorities in Housing and Urban Development of Latin America and the Caribbean (MINURVI)  (podcast with the head of the territorial development line at EUROsociAL+, Bárbara Gómez), chaired by the Colombian Minister of Housing, Jonathan Malagón, also a panellist.

On this timeline, Brussels once again became the world capital of regional and urban development with the European Week of Regions and Cities, where EUROsociAL+, through the expert Cristina Fernández, shared support for the regional integration institutions of Central America and the Dominican Republic (SISCA /  SICA) for the design of the Regional Action Plan for the Implementation of the New Urban Agenda (PRINAU)  and the axis ofInformal Settlements and Sustainable Urban Development of the Post-Pandemic Recovery Plan for the region (Plan 3R).

From the regional to the national, without leaving Latin America, EUROsociAL+ shared its experiences in budgeting for results with a gender and economic development perspective, presenting them before the 125 municipalities that make up the Plenary of Municipalities of Uruguay, within the framework of support for development with cohesion, decentralisation and a gender perspective, in coordination with the Uruguayan Agency for International Cooperation (AUCI), the Planning and Budget Office (OPP) and the Congress of Mayors.

The final part of the month was when the Territorial Development line achieved a result that can be described as high impact, such as the approval of the Costa Rican Regional Development Law by the Legislative Assembly. This Law is an Executive Branch initiative, promoted by the Ministry of National Planning and Economic Policy (MIDEPLAN), and already has the permanent assistance of EUROsociAL+ from its second phase. The Law, as indicated in its first article, “(…) is intended to promote regional development in Costa Rica, to improve the conditions and quality of life of the entire population, respecting the cultural, social, economic, environmental particularities and take advantage of the synergies and potentialities of each region, in a context of democratic participation”.

October closed with two appointments on the global agenda closely linked to the EUROsociAL+ action. In the first place, on 31 October, World Cities Day was commemorated, a rounded closing of the circle of activities on the Urban Agenda that began with the 3rd Global Forum of Local Governments in Seville. But above all, the end of October marked the beginning of COP26 in Glasgow, at which specific issues such as the conservation of marine spaces were addressed, an example of which is EUROsociAL+ accompanying the Ecuadorian Planning Secretariat in the development of the Coastal Marine Space Management Plan, which includes the Galapagos archipelago, border and marine-coastal areas. And more global issues, such as the just transition approached from a triple environmental, social and economic dimension, as a future scenario of ecological transformation in which EUROsociAL+ is working together with EUROCLIMA+.

In addition, the following publications on territorial development and cross-border cooperation were launched in October, available in the EUROsociAL+ Online Library:

By Enrique Martínez, Head of Communication and Visibility of the EUROsociAL+ Programme.