EUROsociAL+ provides support to INMUJERES (MIDES) of Uruguay in the design and strengthening of a nationwide intervention model that enables the resocialization of men who exercise violence against women who are or were their partners. Working with male perpetrators is a priority in Uruguayan public policy, since the Law on the Fight against Gender Violence includes, since 2012, the need to deploy services for male perpetrators. EUROsociAL+ technical support to INMUJERES is being provided by experts from Germany and Spain.

As part of this action’s accompanying itinerary, an interministerial delegation from Uruguay made a study visit to Spain and Greece. The visit to Greece enabled participation in the Annual Conference of the European Network for Work with Perpetrators (WPP), which took place in Heraklion, Greece, between 23 and 25 October. The event is part of the work of INMUJERES of Uruguay alongside EUROsociAL+ and the Uruguayan Agency for International Cooperation (AUCI).

The WPP, organized by the Union of Women’s Associations of Heraklion (UWAH), was called “Let’s talk about it: making progress in sexual violence interventions in work with perpetrators” and was focused on providing programmes for perpetrators the tools to effectively address sexual violence in relationships.

From Greece, Karina Ruiz, Director of Gender-based Violence from the National Women’s Institute, highlighted the value of the dialogue between the various institutions present at the event, and of this unique opportunity to learn about experiences to improve programmes to fight against gender violence against women. For its part, the Uruguayan Director of Gender Policies, July Zabaleta, described the importance of being part of the event, highlighting that it is “a valuable and very necessary experience to be able to understand Europe’s programmes and collect good practices that enhance the work being carried out cross-institutionally in Uruguay.”

Participation in this conference is the EUROsociAL+ Gender Area’s first collaboration with the European Network for Work with Perpetrators, and will continue with the joint development of a work roadmap that will strengthen the links between Europe and Latin America from 2020 onwards. One of the anticipated results of this collaboration is not only the participation of Latin American delegations in the network’s upcoming events, but also the creation of a Latin American and/or Euro-Latin American network of institutions who work with male perpetrators. 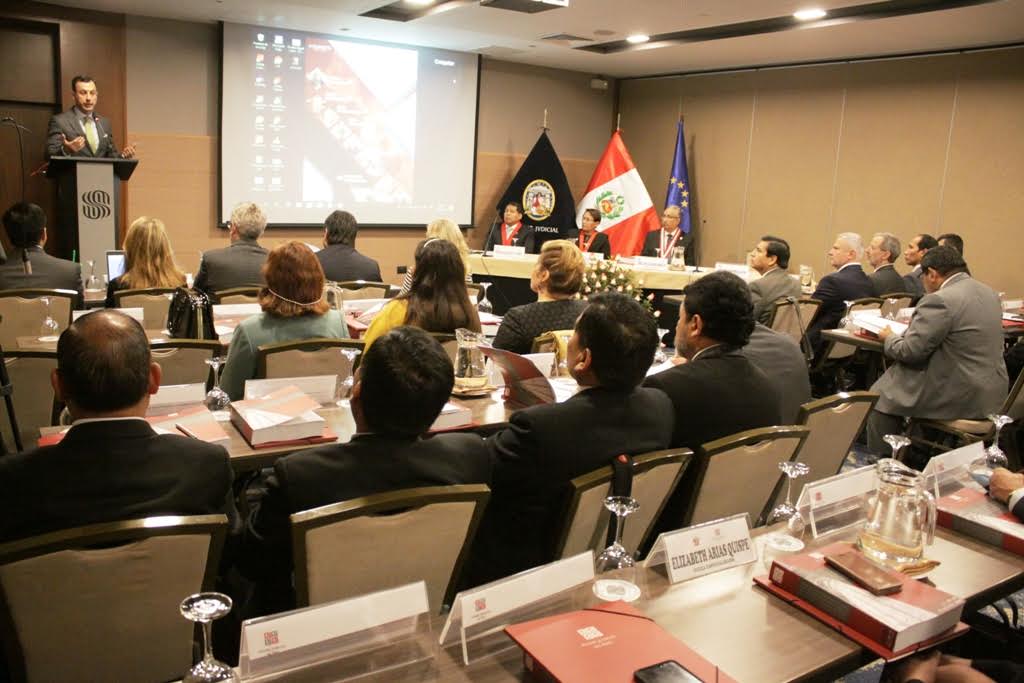 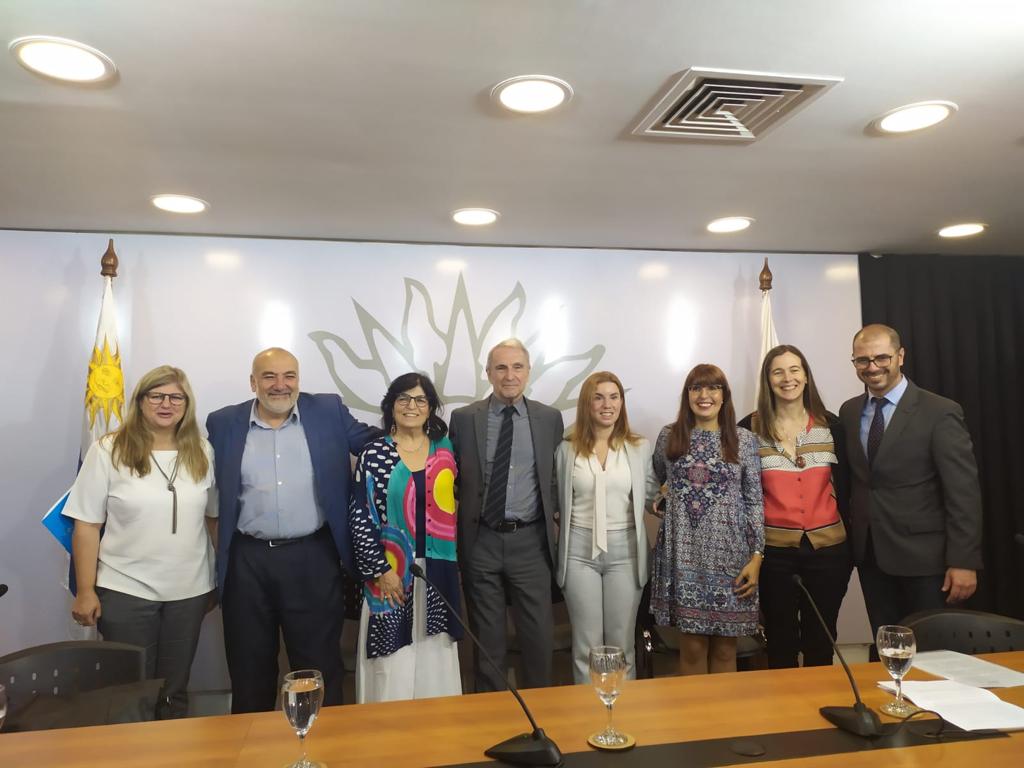