The Finance Ministry's State Undersecretariat of Taxation (SET), in collaboration with the e EUROsociAL+ Programme, is working to create conditions to streamline the implementation of redistributive public policies and reducing the inequality gap through mechanisms that mitigate tax evasion. 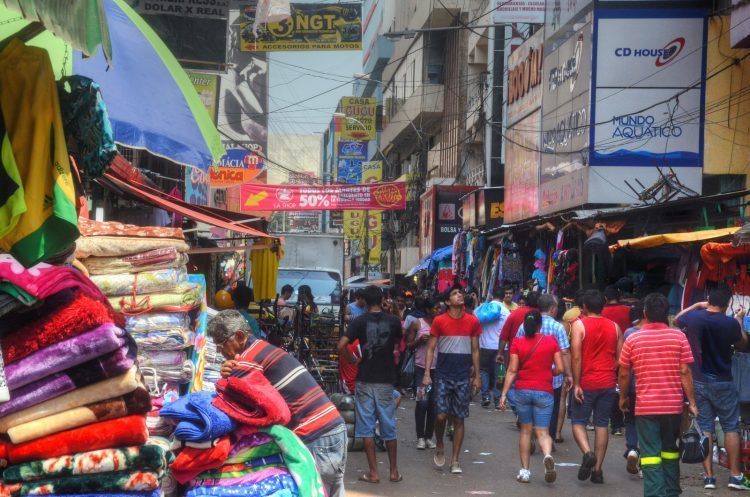 Raising revenue requires a relentless fight against fraud and tax evasion. For this reason, as Diana García Alcubilla, deputy head of cooperation with the European Union Delegation in Paraguay explains, “for the European Union, the work in public finances that we carry out with the Paraguayan Tax Administration is highly relevant, since it allows us to identify measures to prevent and reduce evasion levels and improve the efficiency of public spending in providing public services, such as education and health”.

In this context, the Governance Area managed by FIIAPP through the the European Union EUROsociAL+ Programme has been assisting the Finance Ministry’s State Undersecretariat of Taxation (SET) since 2019 to determine trends in the corporate income tax evasion gap and implement actions that, according to the Paraguayan Deputy Minister of Taxation, Óscar Ouebe, “make more resources available to the state to improve redistributive public policies, which can contribute to reducing inequality“.

According to Fernando Peláez Longinotti, EUROsociAL+ expert and head of the Economic-Tax Studies Area in the Uruguayan Tax Administration, evasion leads to losses for the state and tax inequity, and that since “some pay more than others; it is not just a cash issue but an equity issue”.

Therefore, by means of a methodology developed by the Inter-American Centre of Tax Administrations (CIAT), non-compliance with Corporate Income Tax was measured to determine the trajectory and behaviour of the tax evasion rate in the country. This analysis revealed the percentage of potential tax is not being collected, which in the case of Paraguay is within the range of other countries in the region, and the trend in this phenomenon. By analysing microdata, specific cases of companies can be identified for the SET to able to take specific actions to improve revenue collection. “The work has enabled the SET to identify aspects of taxpayer behaviour to implement specific strategies to facilitate tax compliance and improve the exchange of information between taxpayers and the administration“, says Peláez.

In line with the gender mainstreaming promoted by the EUROsociAL+ Programme, a unique approach strategy was also adopted, given the form and availability of information, to include the gender perspective in relation to tax evasion. “This work allowed us to search for significant differences in tax evasion between male and female business owners“. The results showed that there are no differences in compliance as well as interesting data to design specific public policies to promote gender equality through female business ownership. “We observed that the proportion of women business owners is much smaller than that of male business owners, in a ratio of 35% women to 65% men, and this proportion is higher in some sectors of activity such as agriculture, with a ratio of one to nine”, explains Peláez. There are also trade sectors more traditionally associated with female business owners such as in retail, textiles and hospitality, where they represent more than 50%. 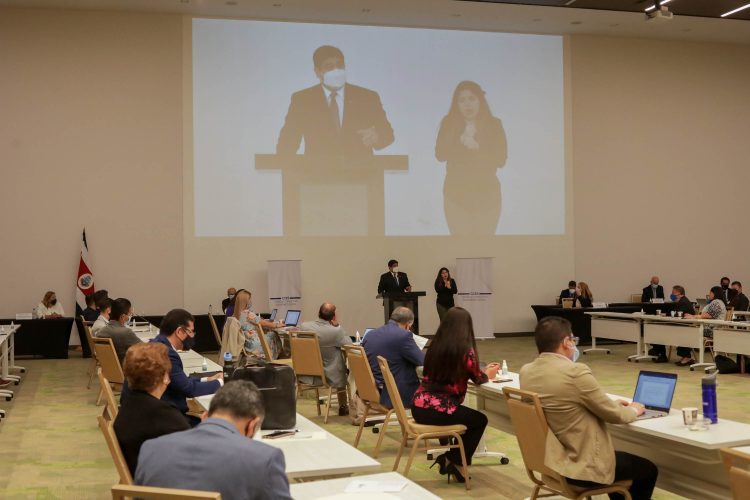 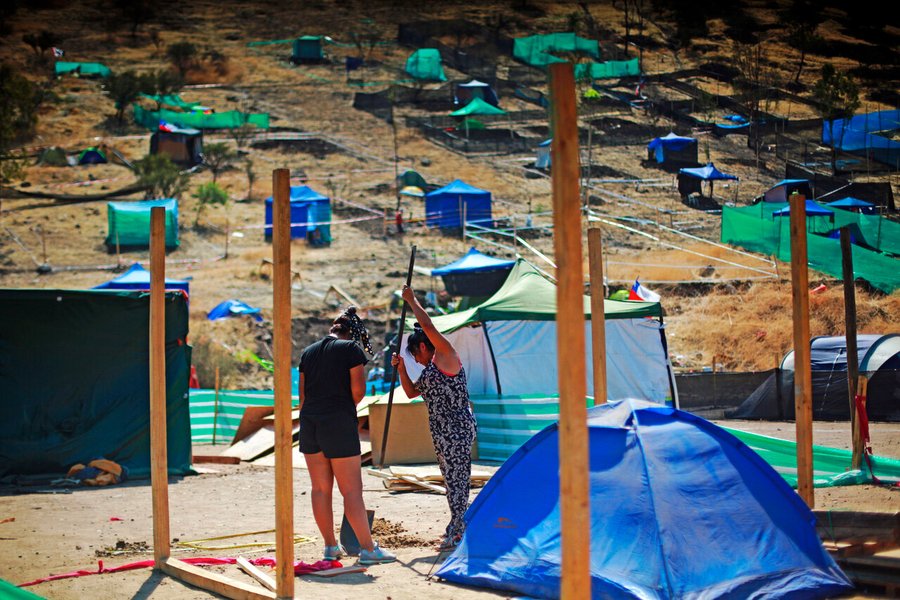