The event, organised by the International Labour Organization (ILO), Argentina's Ministry for Labour, Employment and Social Security and its Superintendence of Occupational Risks and the EUROsociAL+ European Union Programme, was the first in a cycle of seminars dedicated to this topic. 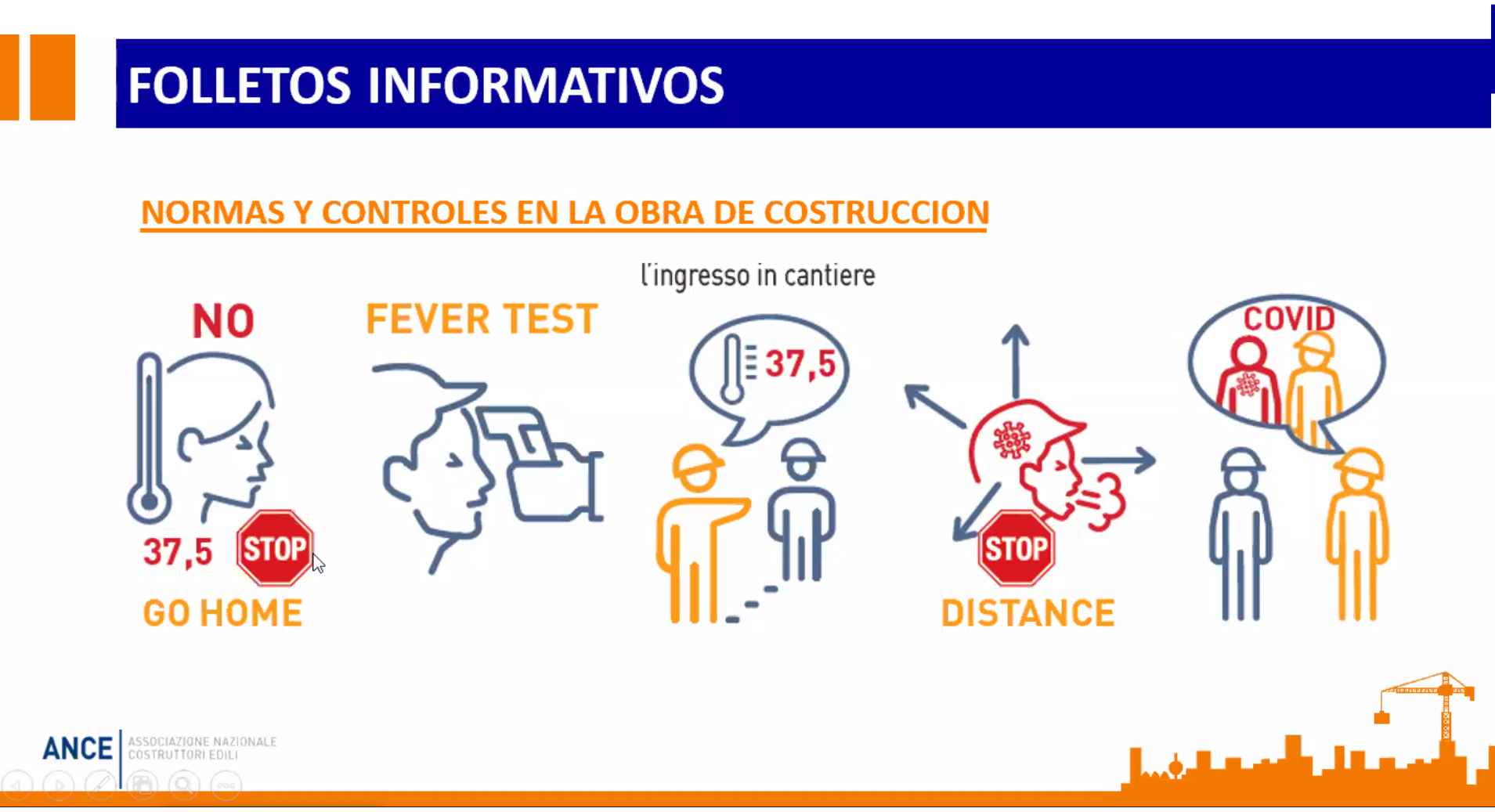 Representatives of government organisations, workers, employers and academics from Argentina, Chile, Uruguay and Italy analysed the main measures adopted by these countries to combat Covid-19 with respect to work-related issues, the role of social dialogue and the sectoral agreements that have marked the strategies for the return to economic activity, in the on-line seminar: “Covid-19: How do we prepare for the gradual and selective exit from lockdown as regards construction?”

In particular, the event set out to analyse the specific features that distinguish the construction sector and the measures being adopted in the field of occupational safety and health, which might serve as benchmarks for other countries and economic sectors.

During the opening of the meeting, the European Union ambassador to Argentina, Aude Maio-Coliche, stressed that: “A global pandemic requires a global response (…). The EU is actively working with our partners in Argentina and the rest of the world to achieve a gradual exit from lockdown. Today sees us doing so via EUROsociAL, a flagship cooperation programme that promotes social cohesion in Latin America and that is, with the current pandemic, now more relevant than ever”.

For his part, the ILO director for Latin America and the Caribbean, Vinícius Pinheiro, highlighted the importance of the participation by the various parties from the world of employment in the creation and implementation of the measures adopted to build a “better normality”. “Social dialogue is key to building a pact that allows a way out of this crisis”, said Pinheiro. The Argentinian minister for labour, employment and social security, Claudio Moroni, stated that: “This pandemic has affected us all, so it’s not a matter of international cooperation being good: it’s inevitable, it’s necessary, it’s essential”. The minister also stressed the importance of tripartite negotiation to find exit mechanisms. “Issues such as health and work, for example, are no longer merely just health and work. They affect the entire community, because what happens within a group of workers is no longer a closed issue within that group of workers; it has an impact on every member of the community”, Moroni highlighted. Under the chairmanship of Fabio Bertranou, Director of the ILO Office for the Southern Cone of Latin America, a panel made up of Marta Pujadas and Rubén Pronotti, from the Argentine Union of Construction Workers (UOCRA); Tomás Teijeiro, Inspector General for Labour and Social Security in Uruguay; Héctor Jaramillo, Corporate Manager of Occupational Health and Safety with the Mutual Insurance Association of the Chilean

Chamber of Construction and Mercedes Landolfi, Head of International Cooperation, Immigration and Gender at FILLEA-CGIL Federazione, presented the main strategies proposed in Latin America’s Southern Cone countries and in Europe as part of the response to the crisis.

The panellists agreed that although the construction sector has been one of the most affected so far by the economic crisis that has followed the health crisis caused by covid-19, it is also one of the most robust, and it has many of the elements needed for it to be a model for other sectors in matters such as the design, drafting and implementation of health and safety protocols in the workplace.

Next, a panel made up of Marcelo Domínguez, General Manager of the Argentine Superintendence of Occupational Risks; Jorge Hernández, President of the Chilean National Union of Construction, Industrial Assembly and Related Workers; Jorge Pazos, Executive Director of the Uruguayan Chamber of Construction; Valeria Andretta, official of the Associazione Nazionale Costruttori Edili and Ana Belén Muñoz, expert at the Carlos III University of Madrid, analysed the main challenges facing the countries of the region and the measures that should be considered in the future to ensure a safe return to work. At the end of the event, Francesco María Chiodi, Coordinator of Social Policies at the EUROsociAL+ European Union Programme, highlighted the importance of social dialogue that enables agreements to be reached and improved responses implemented from different view points.

Highlighted during the event were the importance of joint learning and international cooperation and collaboration, all of which will help progress to be made in the implementation of measures to mitigate and subsequently recover from the crisis.

This webinar was the first in a series that will analyse the response by the Southern Cone countries’ employment sectors to covid-19 and the measures the countries are taking in the face of the pandemic to maintain health and safety in the workplace as the economy reactivates. The next meeting will be held on the 30th June and will focus on the transport sector, and this will be followed on the 14th July by an event designed to address the subject of working from home. 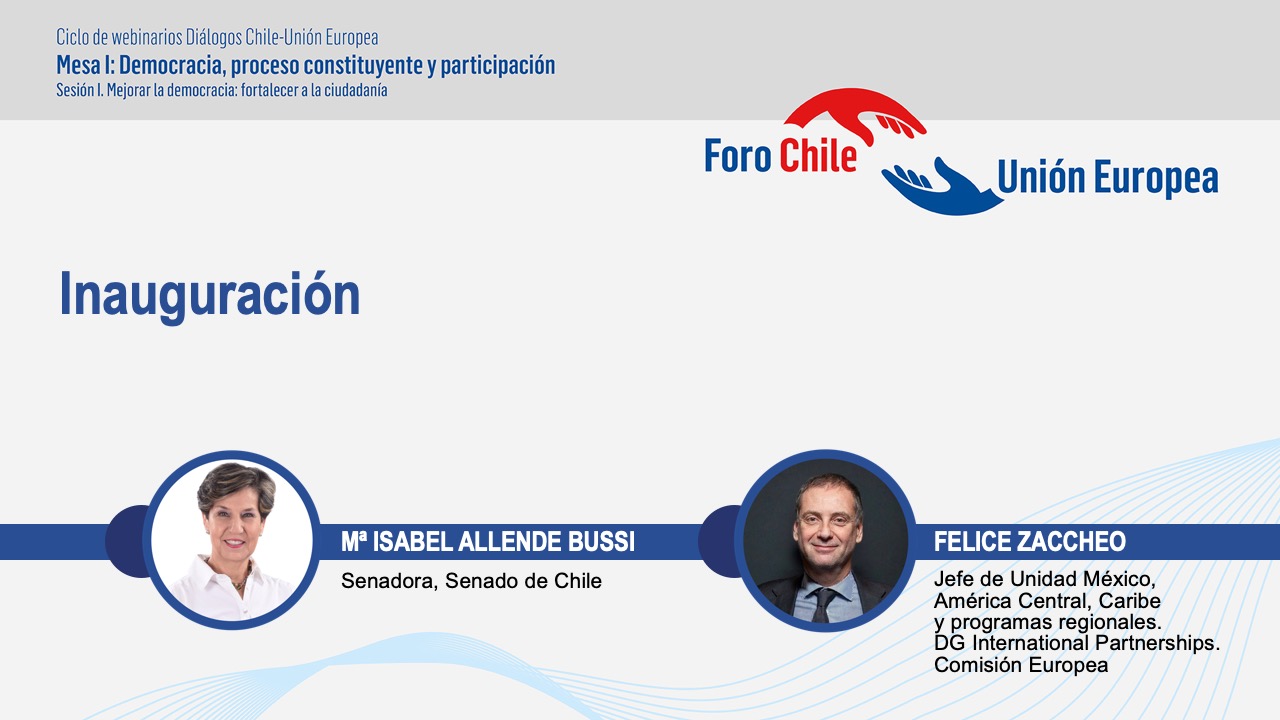 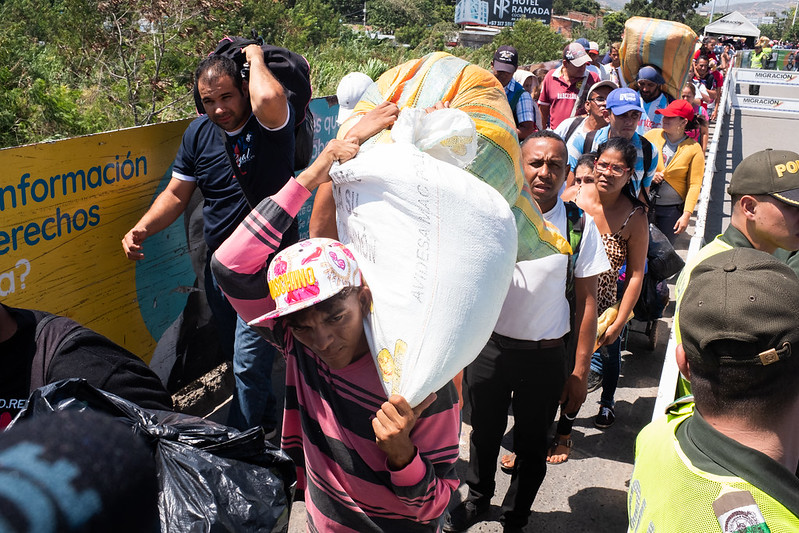