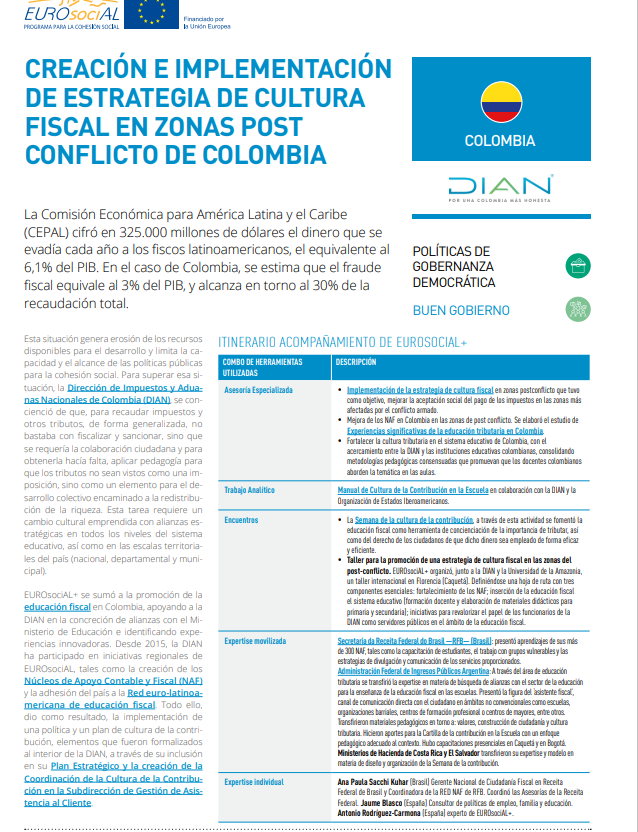 The Economic Commission for Latin America and the Caribbean (ECLAC) estimated the money that was evaded annually from Latin American treasuries at 325,000 million dollars, the equivalent of 6.1% of GDP. In the case of Colombia, it is estimated that tax fraud is equivalent to 3% of GDP, and reaches around 30% of total revenue.