Activity: Women – Corruption and Trust: The differentiated impacts on the corruption of women in Latin America, Peru (Lima, 7 and 8 November 2019).
Organised by the Secretariat of Peru’s Integrity, the judiciary and the public prosecutor’s office, in association with the EUROsociAL+ Democratic Governance policy area.

Ana Linda Solano López is a EUROsociAL+ consultant on corruption and gender issues. In this interview she explains the importance of the authorities being able to address this issue, not only from a gender perspective, but also in a multidisciplinary way for the implementation of common course of action that have a significant impact at a national and regional level in Latin America. This is precisely the context in which the work on good governance by EUROsociAL+ is carried out, while also facilitating dialogue among the Ibero-American Association of Public Prosecutors’s Network of Prosecutors against Corruption and other multilateral agents. 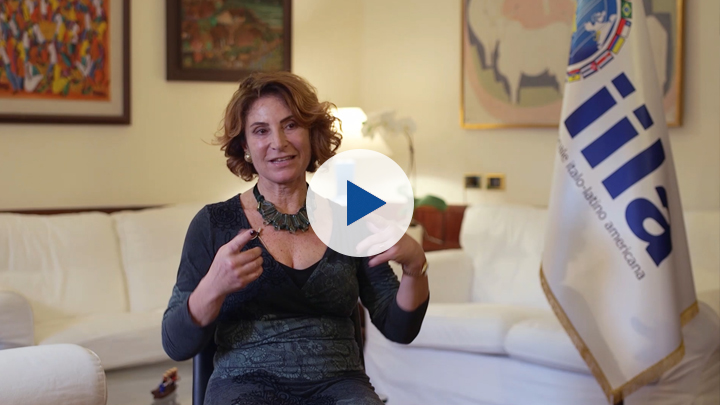 IILA in the EUROsociAL+ Programme 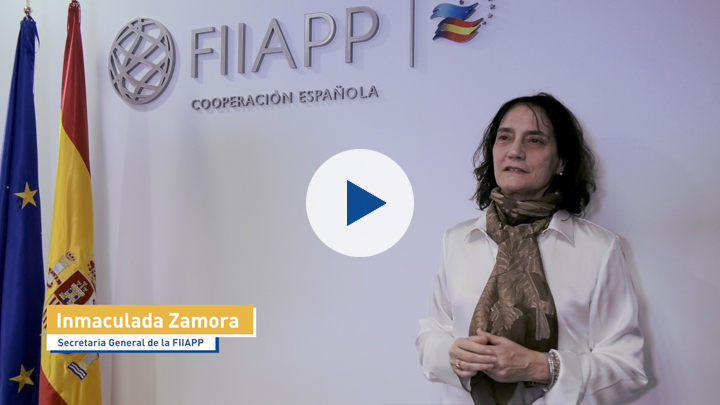 FIIAPP in the EUROsociAL+ Programme
EN