Corruption of public officials linked to the phenomenon of trafficking for the purpose of sexual exploitation can take place throughout the entire criminal chain – at the place of origin or recruitment of women, during transit and at destination – but also within the justice and victim protection systems. Corruption takes the form of periodic collections of money by or sexual favours for officials who ignore their surveillance duties, giving notice of investigative actions, falsifying documentation or allowing such migratory transit. Sometimes, it is the officials themselves who control the illicit business or are members of the network.

As corruption is a crucial factor in human trafficking, its significance contrasts with the limited effectiveness of its prosecution. While there has been action taken in various countries, there are still few structured policies or strategies in place for the prevention and investigation of such criminal practices.

The fight against corruption associated with trafficking is the objective of one of the actions of the Governance Area of the European Union Cooperation Programme with Latin America, EUROsociAL+. Specifically, joint work is being promoted between networks of anti-corruption and human trafficking prosecutors within the framework of the Ibero-American Association of Public Prosecutors (AIAMP) in order to identify the nature and scope of this problem and to be able to provide practical solutions. 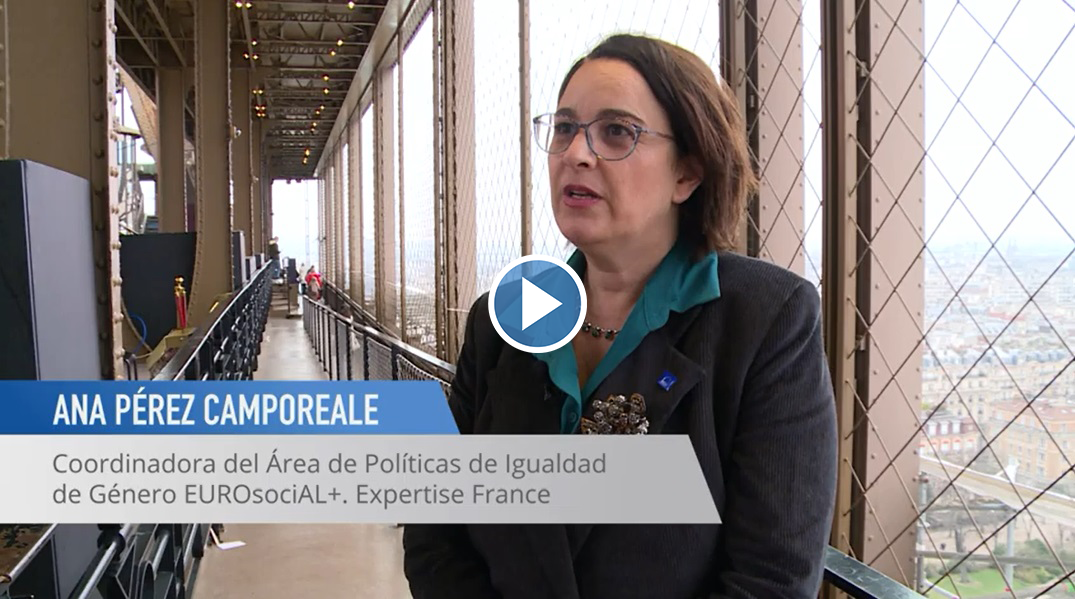 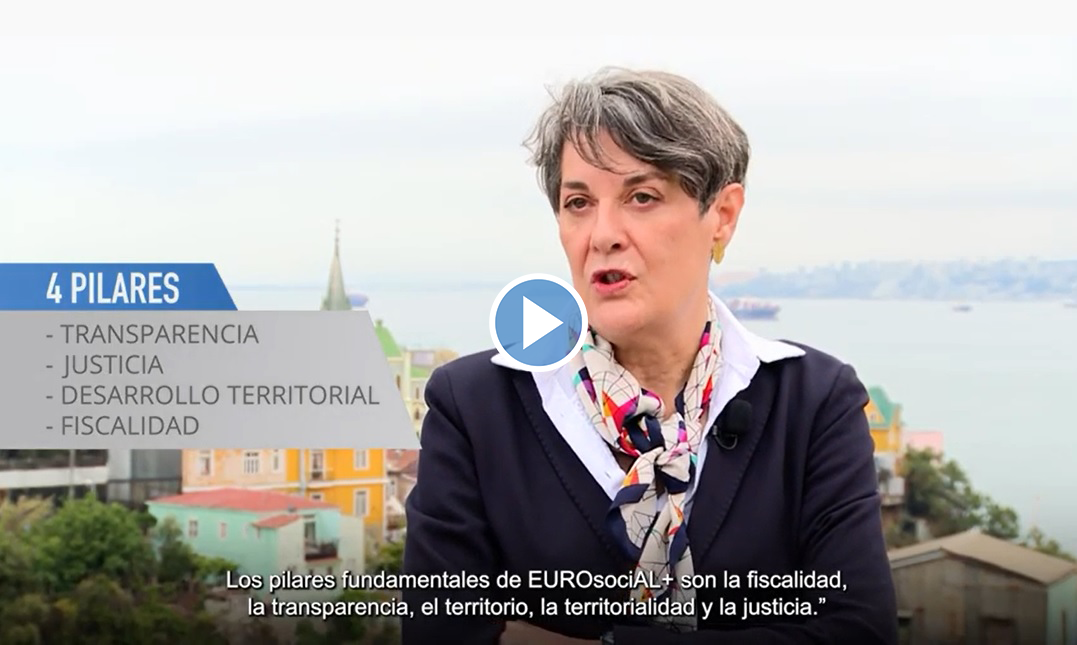 Political and social pacts for a new Latin America 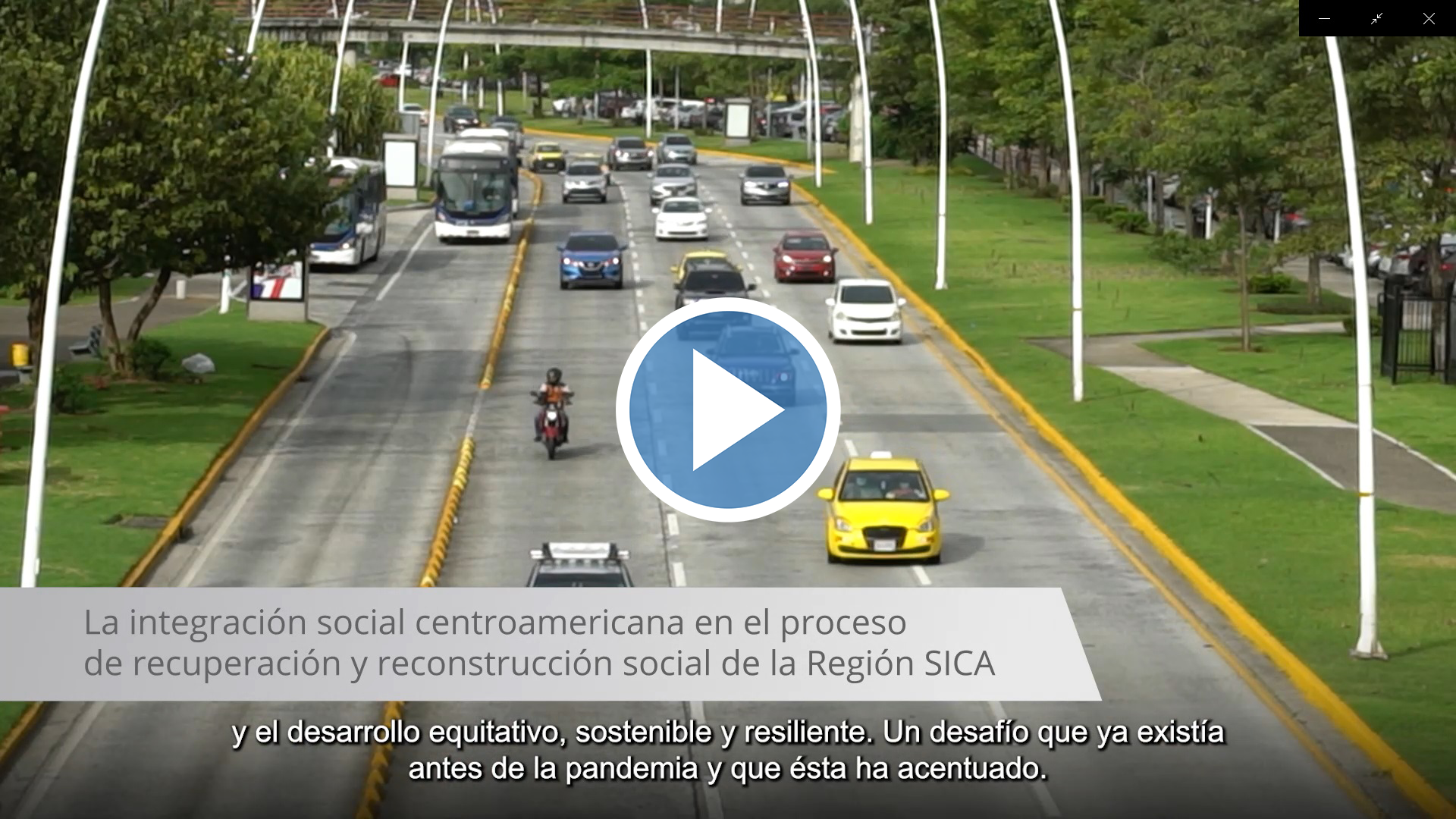