The constituent process taking place in Chile is one of the most innovative in recent times. The Constitutional Convention has a balanced composition and incorporates the participation of indigenous peoples, making this a groundbreaking project in the area of comparative constitutional law. It is important for a country to look beyond its own borders in order to foster this reflection. Which is why the European Union Delegation in Chile and the Chilean Agency for International Cooperation (AGCID), supported by the EUROsociAL+ Programme, have launched the initiative “Chile-European Union Forum” through which it is intended to exchange experiences both on the constituent process and on essential contents such as social cohesion, access to a welfare system and the guarantee of fundamental rights, showing the lessons learned from the European constitutions in their diversity.

This initiative is divided into three main areas:

1) Assistance in the debate with political actors around the “Chile-European Union Dialogues” cycle of webinars, together with the Chilean Chamber of Deputies and the Library of the National Congress . This element is divided into six Dialogue Roundtable discussions (15 sessions), each of which will address different topics, and will take place between January and June, until the Constitutional Convention is enacted.

Playlist with all the webinars held during the “Chile-EU Forum” 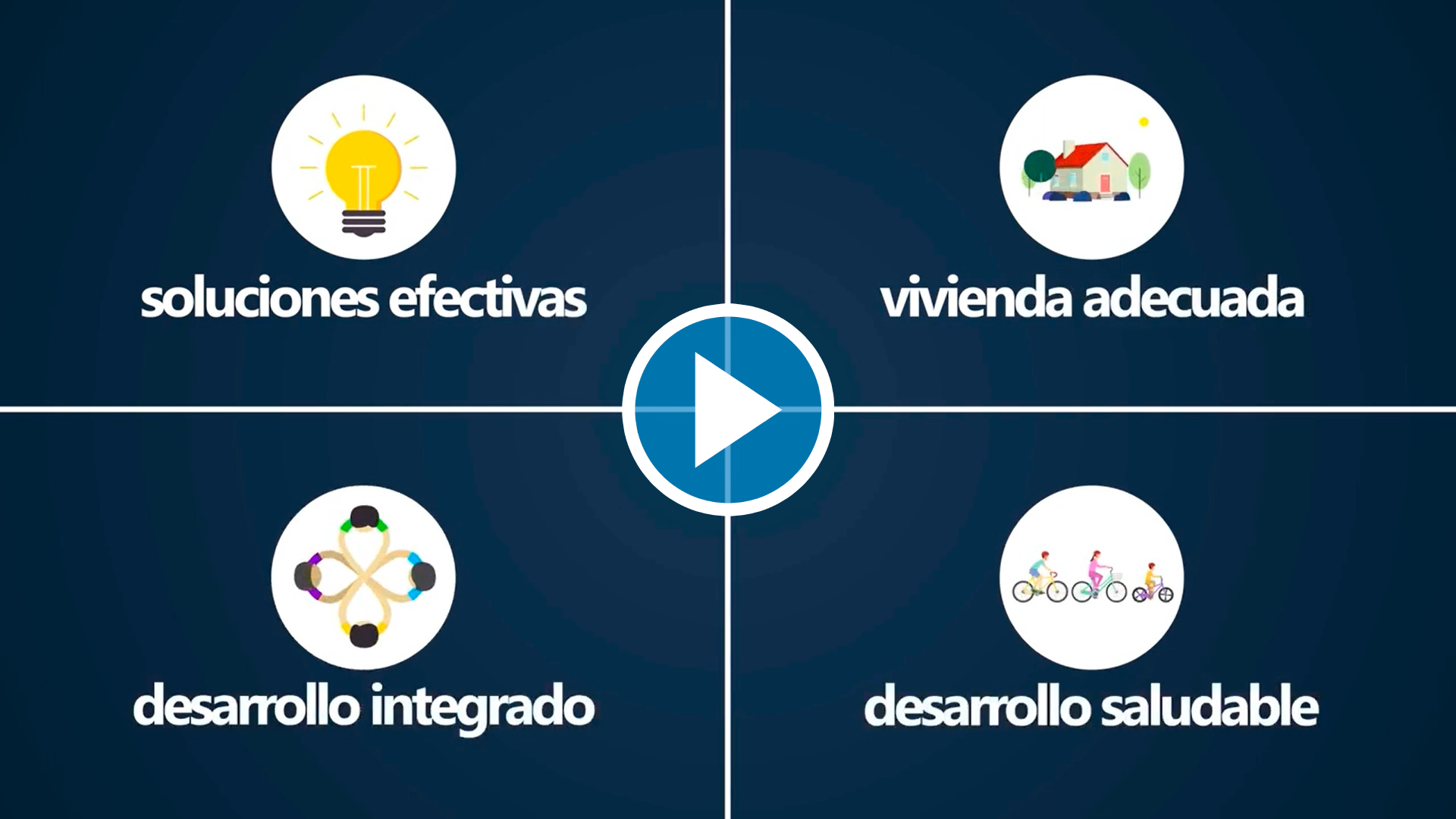 Informal settlements and sustainable urban development: Axis 3 of the 3R Plan for Central America and the Dominican Republic 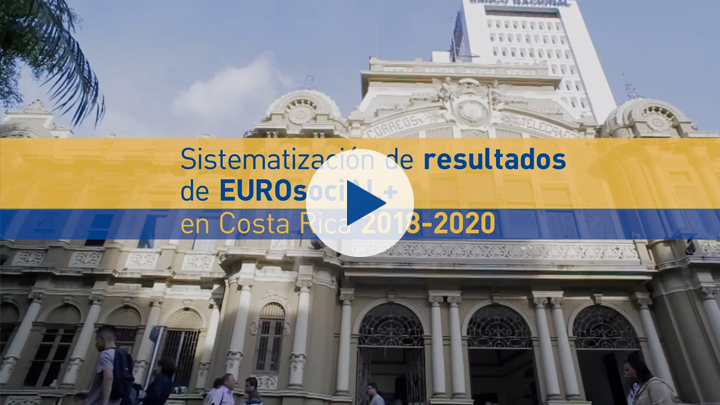