Why invest in socio-emotional skills? From technical component to a strategic axis of public policies for inclusion 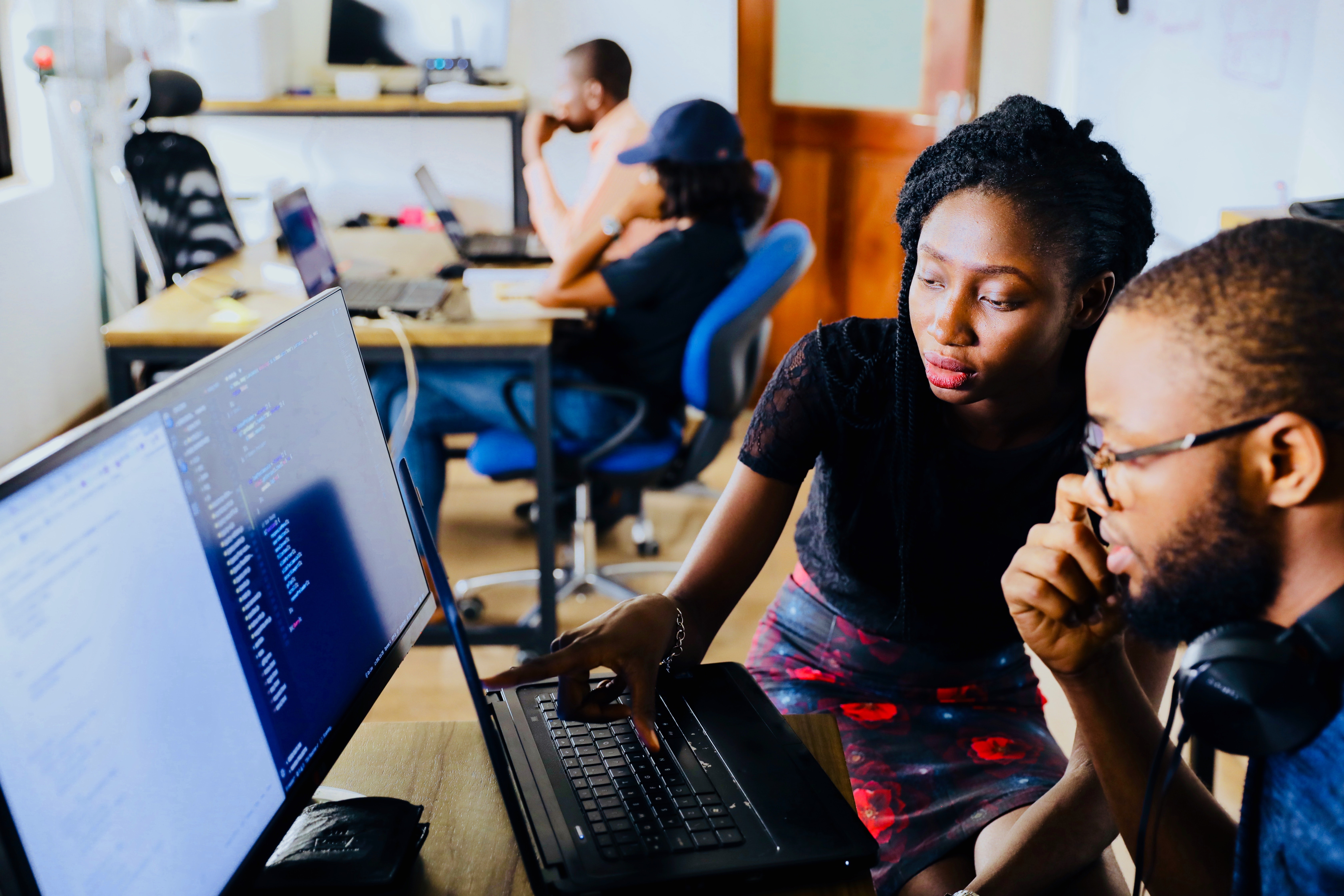 The question that starts the article arises within the framework of the EUROsociAL technical assistance activities provided in the last two years to Colombian and Brazilian public institutions working on the subject of socio-emotional competencies (hereinafter SEC) with vulnerable populations.  The reflections shared here, which attempt to answer this question, are intended to contribute to the public debate on the subject, offering a proposed reorientation in the interpretation of the role of the SEC in public policies.

There is consolidated international evidence that demonstrates how SEC are a key factor for the success of public policies aimed at social inclusion of the vulnerable population and, in general, at the inclusive and equitable development of society. In particular, said evidence highlights the relationship between the suitable development of individual SEC and better levels of learning; more successful academic, personal and work trajectories and smaller likelihood of unemployment. They also emphasise how the labour market itself points to SEC as a basic component for employability.

In this perspective, as well as many specific articles in the literature on the subject, in recent years studies by international organisations at the forefront of regional information production and knowledge have had great impact: among them IDB (Bassi, Busso, Urzúa, Vargas, 2012), World Bank (Guerra, Modecki, Cunningham, 2014; Cunningham, Acosta, Muller, 2016), OECD (2015) and CAF (Marchioni, 2016; CAF, 2016).

These analyses address the relevance of SEC from the point of view of its effects with respect to the findings related to different socio-economic areas: education, employment, social cohesion, and the production process. This is compelling evidence, capable of guiding public policies towards the implementation of actions aimed at strengthening SEC, especially in vulnerable populations.

However, despite the relevance of these analyses, it should be noted how this reading ends up rooted in arguments that we can undoubtedly define as functionalist. From this point of view SEC are not relevant per se, but rather in terms of the effectiveness of a certain sector. Education is deemed effective if young people achieve better learning results and said results are achieved more easily in the case of high levels of SEC; the labour system is recognised as effective if people manage to maintain and strengthen their employment position and this is achieved in the presence of high levels of SEC; the 21st century productive system requires flexibility and permanent adaptability as well as the ability to act in complex and matrix organisations, which needs high levels of SEC; the contradictions that characterise Latin American societies require people to overcome them by learning to manage conflicts and building resilience.

We believe that this functionalist approach, although it undoubtedly generates a set of empirically valid arguments, still fails to produce equally valid arguments from the epistemological point of view consistent with the original purpose of public policies: the well-being of individuals and communities.

In other words, it is people who must be at the heart of public policies, understanding their overall needs, desires and aspirations. Before considering the effectiveness of sectors, it is necessary to clarify the value of SEC in themselves in the human development process in which the life of individuals and communities is expressed, this being the ultimate goal of public policies in a democratic, equitable and inclusive society.

In this perspective, socio-emotional constructs must be recognised as ontologically belonging to the human condition insofar as they guarantee the expression and management of desires and aspirations in the space of inter-human relations and with the environment. On the other hand, the same constructs are inherently active in the action of human beings, aiming at their integral development.

In this sense, the action of public policies aimed at expanding the effective options for Human Development and the action of the human being, understood individually and collectively, who seek their integral development, find in SEC a determining factor for the orientation of the former and the expression of the latter. In other words: without SEC there is no comprehensive human development; without attention to the SEC, public policies cannot effectively aim to expand spaces of freedom according to principles of justice. Without human beings capable of expressing their agency [1] , spaces for development and freedom would remain formal and not substantial; furthermore, human agency is effective only in the presence of adequate levels of SEC. Thus, agency, SEC, freedoms and integral human development are connected in a systemic relationship that is the origin and justification of public policies in all their expressions.

For these reasons, we do not assume in the first instance what we have defined as a functionalist approach to SEC but, on the contrary, we consider them first and foremost as basic components in the perspective of integral human development.

Additionally, it is appropriate to consider the reciprocal link between the empowerment of people and human development. The third key message of the Human Development Report 2019 (UNDP, 2019) reads,

inequalities in human development can accumulate over a lifetime and are often exacerbated by deep power imbalances (p. 4).

These power imbalances are a consequence of the injustice found in many of our societies, for example in Latin America, and they affect people’s quality of life, directly undermining their agency.

We can define agency as a person’s freedom to decide and the power to act and be effective. In other words, the freedom and power of a person to decide and act on the basis of what they value and have reason to value (Crocker and Robeyns, 2009). From this concept, it is possible to differentiate between acquisitions and freedom in the space of agency and welfare, as highlighted by Crocker and Robeyns (2009).

According to Crocker, acquisitions in agency are an individual’s decision and action based on what the individual has reason to value; by contrast, freedom in agency is understood as an individual’s freedom to decide and power to operate and be effective. This first level of application of the concept of agency essentially makes a distinction between two aspects.

The second aspect highlighted in Crocker’s definition can be defined operationally insofar as it reveals the act of decision and the action performed.

Still in this operative space of agency, together with an individual’s conscious positions defined by decision in action and by effective action, it is appropriate to also consider guidance to act.

Thus defined, an individual’s degree of agency is an expression of the effective degree of empowerment that one has over one’s own life, to the extent that we understand individual empowerment as a process through which people acquire competence over their own lives, in order to change their environment and improve their lives’ equity and quality (Wallerstein, 2006). This process relies on the activation of subjective components related to self-image, knowledge of one’s own emotional world, and the assessment of one’s own existential experience. In this line, for example, the relevance of socio-emotional constructs such as self-esteem, emotion regulation, resilience, empathy, among others, have been highlighted.

Evidently, the link between human development and individual empowerment in terms of effective agency makes it possible to emphasise the centrality assumed by the strengthening of the SEC before observing and assessing their effects on the different sectoral policies, but as a basis for the public policy action.

From this perspective, rather than being considered a technical component within sectoral programmes, the SEC assume axiological and existential relevance in relation to the possibility of expressing human freedoms and the potential of each human life, and in this sense the relevance of public policy.

[1] The word agency is used in the English sense. The meaning of the concept in the context under discussion is explained later in the article.