Women, the most likely victims of corruption

In the framework of EUROsociAL and the C-20, representatives of the State and civil society discuss the various effects of corruption on women and children, while exploring strategies to mitigate them 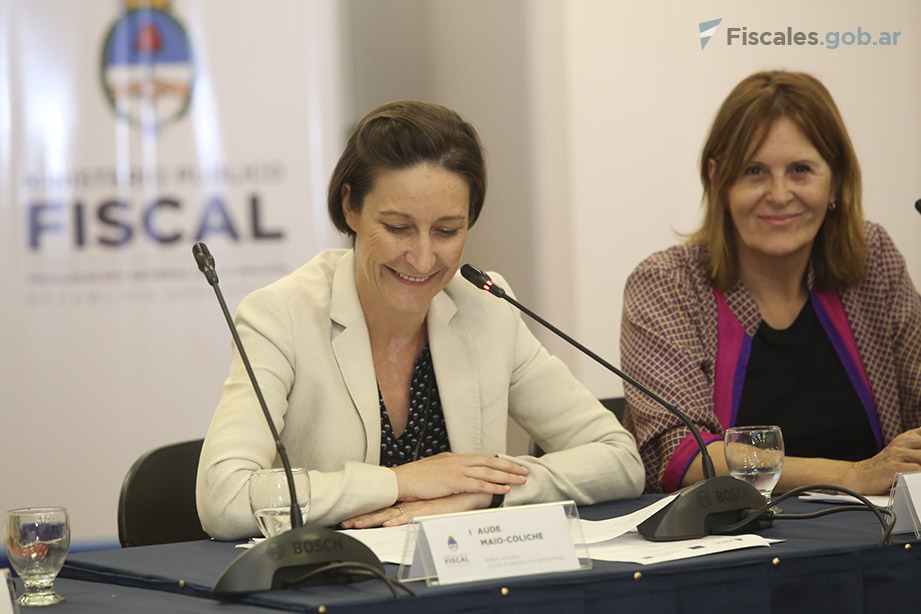 Corruption is one of the greatest challenges facing  Latin American countries.  It eats away at the resources available for development, with a particular impact on the most disadvantaged in society, and has devastating effects on people’s trust in public institutions, trust between individuals and the legitimacy of the democratic system as a whole.

Women are particularly exposed to corruption’s effects, due to the feminisation of poverty and their low political and economic influence compared to men.

To encourage alignment between anti-corruption and gender policies, a meeting was held in Buenos Aires, organised by EUROsociAL+, with the support of Transparency International and in the context of Civil 20 (C20), one of the seven Affinity Groups of the G20 with the specific aim of enabling civil society to contribute to the G20 in a structured and sustained way.

Over the course of the various sessions, a conceptual framework emerged and five problem areas of corruption with particular consequences for women were identified: 1) the treatment of women and children as permitted or facilitated by public officials; 2) sexual extortion and other forms of payment required from women in order for them to access public services; 3) the corruption associated with the social programmes essential for women; 4) the obstacles facing women in business ventures; and 5) political involvement of women (including political violence against women who denounce corruption, political cronyism and the buying of votes of women in a state of poverty).

In debating these problem areas, possible solutions and means of dialogue were explored, at both the national and international levels and in both civil society and the public sector, and specific proposals for making progress were put forward in the discussion, together with responses set out in the annexed document listing the recommendations. (link).

The meeting was attended by around 30 representatives of State institutions and the public prosecutor’s offices of Argentina, Brazil, Peru and Guatemala (as well as gender issues representatives from the Ibero-American Association of Public Prosecutors-AIAMP), the Anti-Corruption Department of the Ministry of Justice of Argentina, the Judiciary of Peru and the Transparency Department of the Colombian Presidential Office. Civil society was represented by Transparency International’s sections in Argentina, Venezuela, El Salvador, Peru, Chile, Colombia and Guatemala, as well as the Women’s Human Rights Defenders for Women20 Observatory and Women’s Equality.

The event was also attended by the Ambassador of the European Union, Aude Maio-Coliche; the President of Transparency International, Delia Ferreira; the Regional Director of UN Women for the Americas and the Caribbean,  UN Women, Luiza Carvahlo; Argentina’s public prosecutor at the Supreme Court, Laura Monti; the head of the Women’s Rights section of the Human Rights and Gender Department of the Chancellery of Argentina, María Luisa Martino; the under-secretary of the National Institute for Women, Silvia Lommi; and the coordinator of the Women’s Human Rights Defenders for Women20 Observatory, Mabel Bianco.

This activity is part of an initiative by EUROsociAL+ called ‘Dialogue on corruption and gender: an analysis of the gender dimension in the fight against corruption in Latin America’, led by the Democratic Governance programme managed by FIIAPP, with the collaboration of the Gender programme of Expertise France. 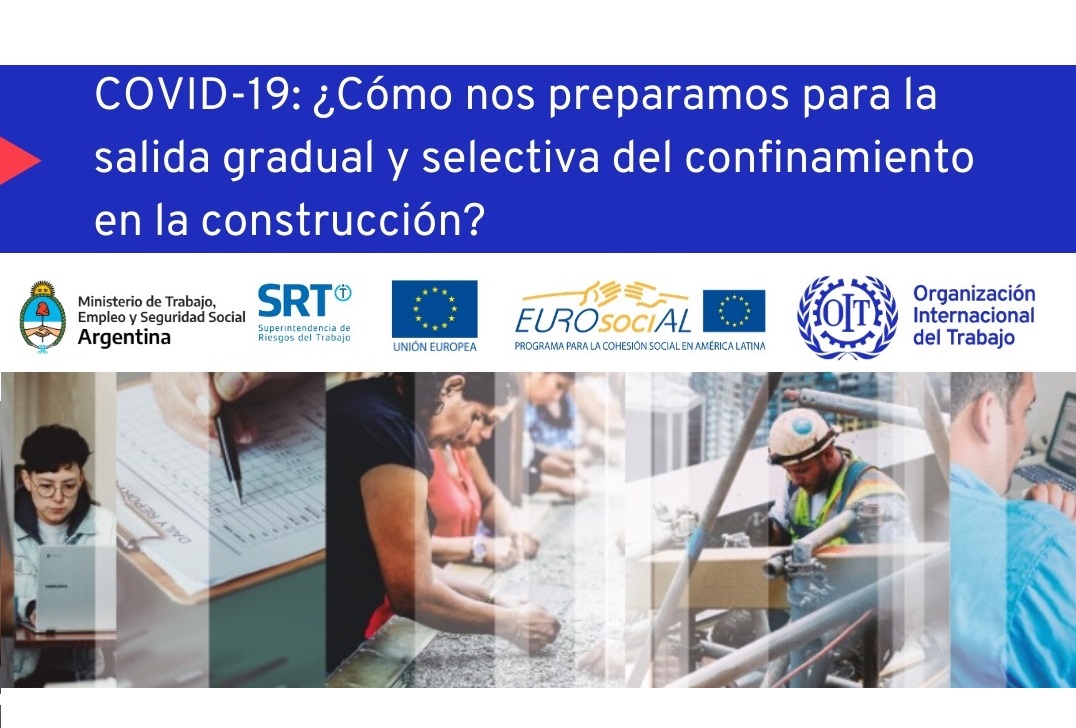 Strengthening of the National System of Professional Qualifications in Paraguay 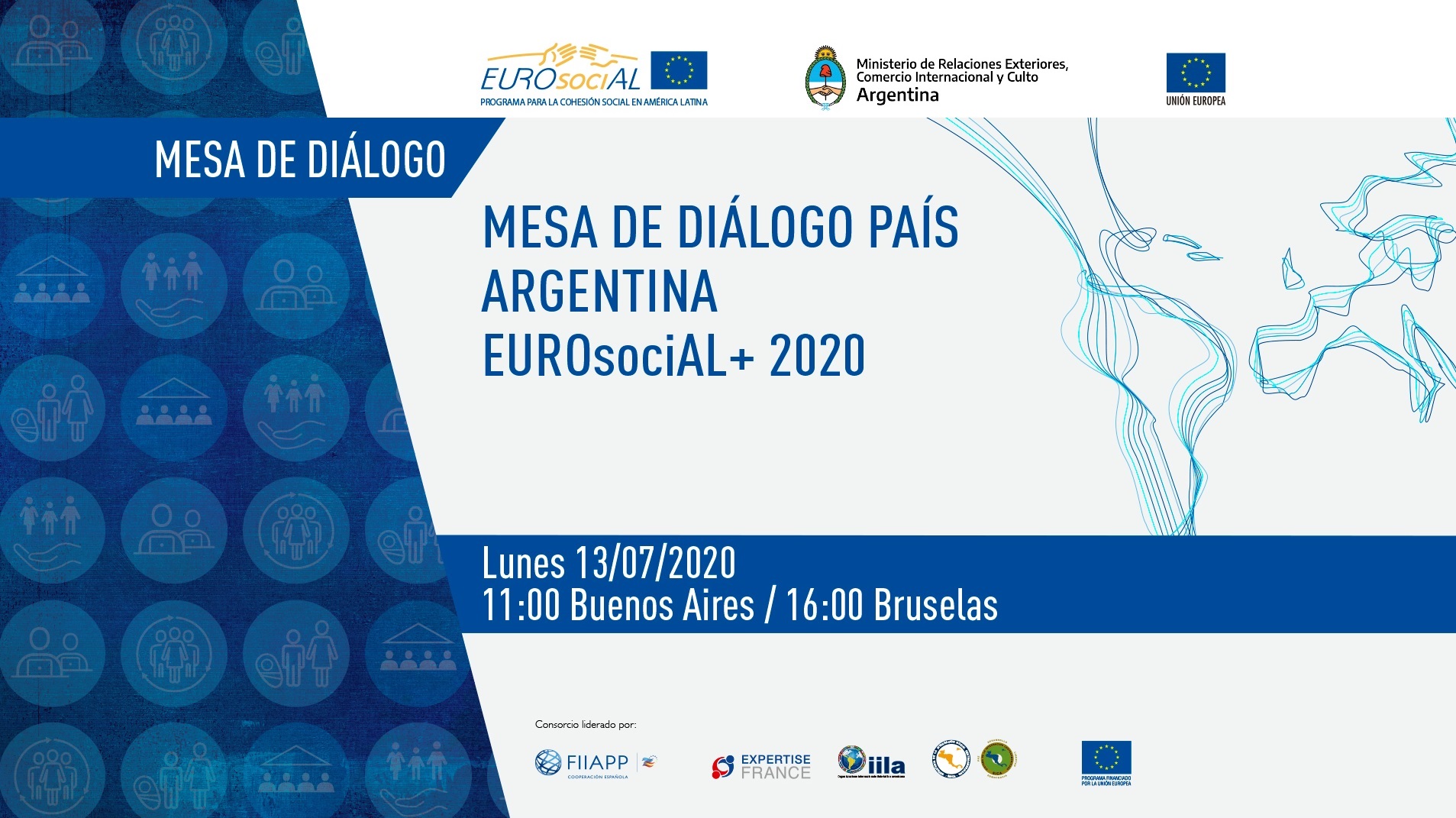