Towards a regional social policy for the Central American Integration System

The Secretariat for Central American Social Integration (SISCA), in its role as technical secretariat to the CIS (Social Integration Council), in collaboration with EUROsociAL+ and the FAO, held national consultation workshops in the 8 SICA member countries to start the process of drawing up a regional social policy

Participants at the SISCA/SICA forum, supported by EUROsociAL+ and FAO Mesoamerica

The proposal to provide the member states of the Central American Integration System (SICA) with a regional social policy came about in 1995 with the signing of the Central American Social Integration Treaty (TISCA). However, it was only recently, with the CIS Special Resolution issued on 27 March 2019 in Guatemala City, that the member states managed to reach substantive agreements that made room to start the process of formulating a regional social policy.

To respond to this mandate, the Secretariat for Central American Social Integration (SISCA), in its role as technical secretariat to the CIS, promoted, with the support of EUROsociAL+ and the FAO, national consultation workshops in the 8 SICA member countries. These workshops —led by the governing bodies for social policies in each country— were held from 29 October to 15 November with the participation of institutional, academic and civil society stakeholders. To guide the consultation process, SISCA prepared a reflection document on the PSIR-SICA construction process that raises a series of questions aimed at guiding the debate and starting to define the objectives, scope and specific field of intervention.

Based on this document, it is expected that PSIR-SICA will be considered as a fundamental instrument for social integration in the region, contributing to recovering the integral nature of the integration process that has, until now, been favouring the economic and commercial dimension. 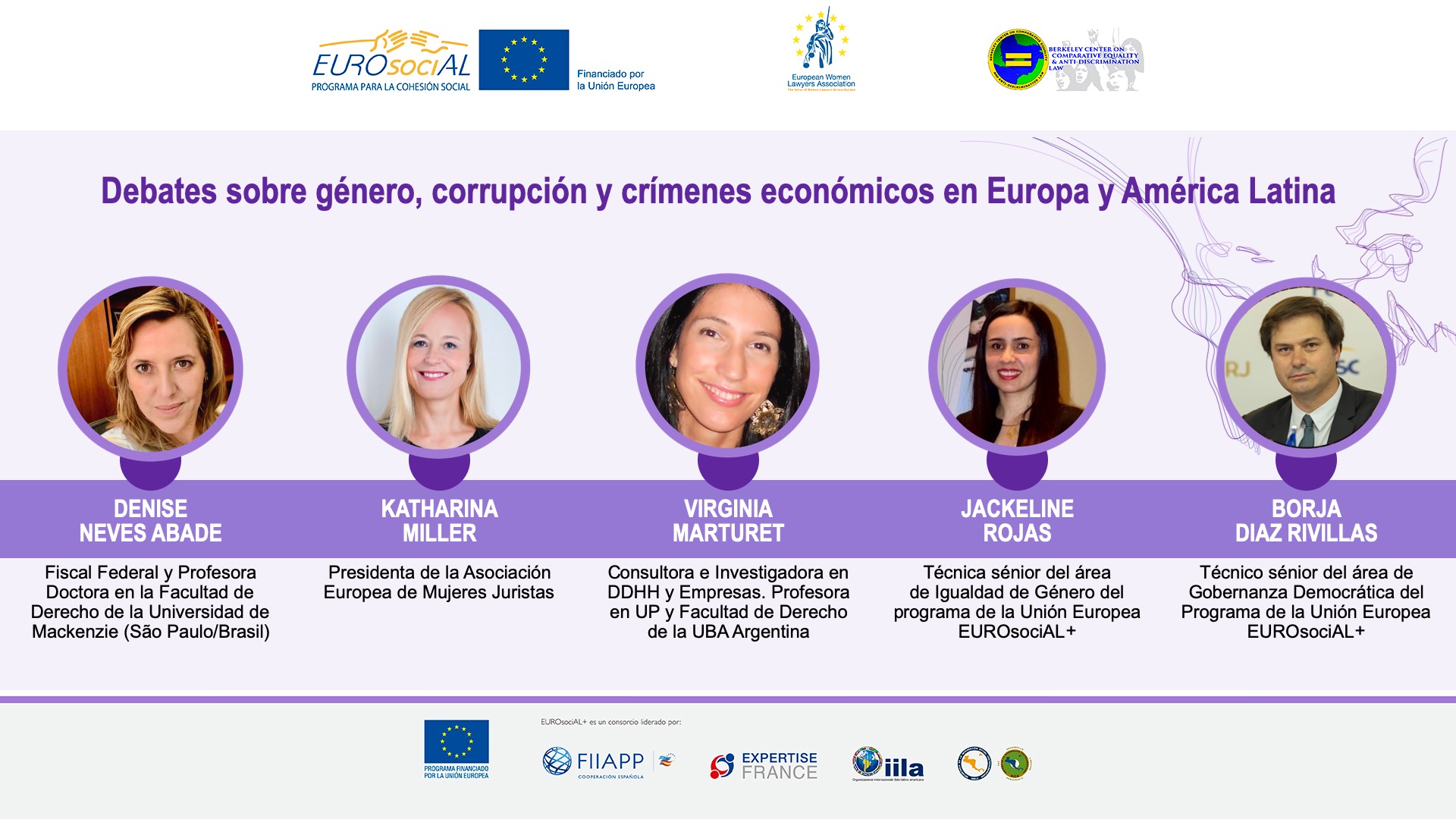 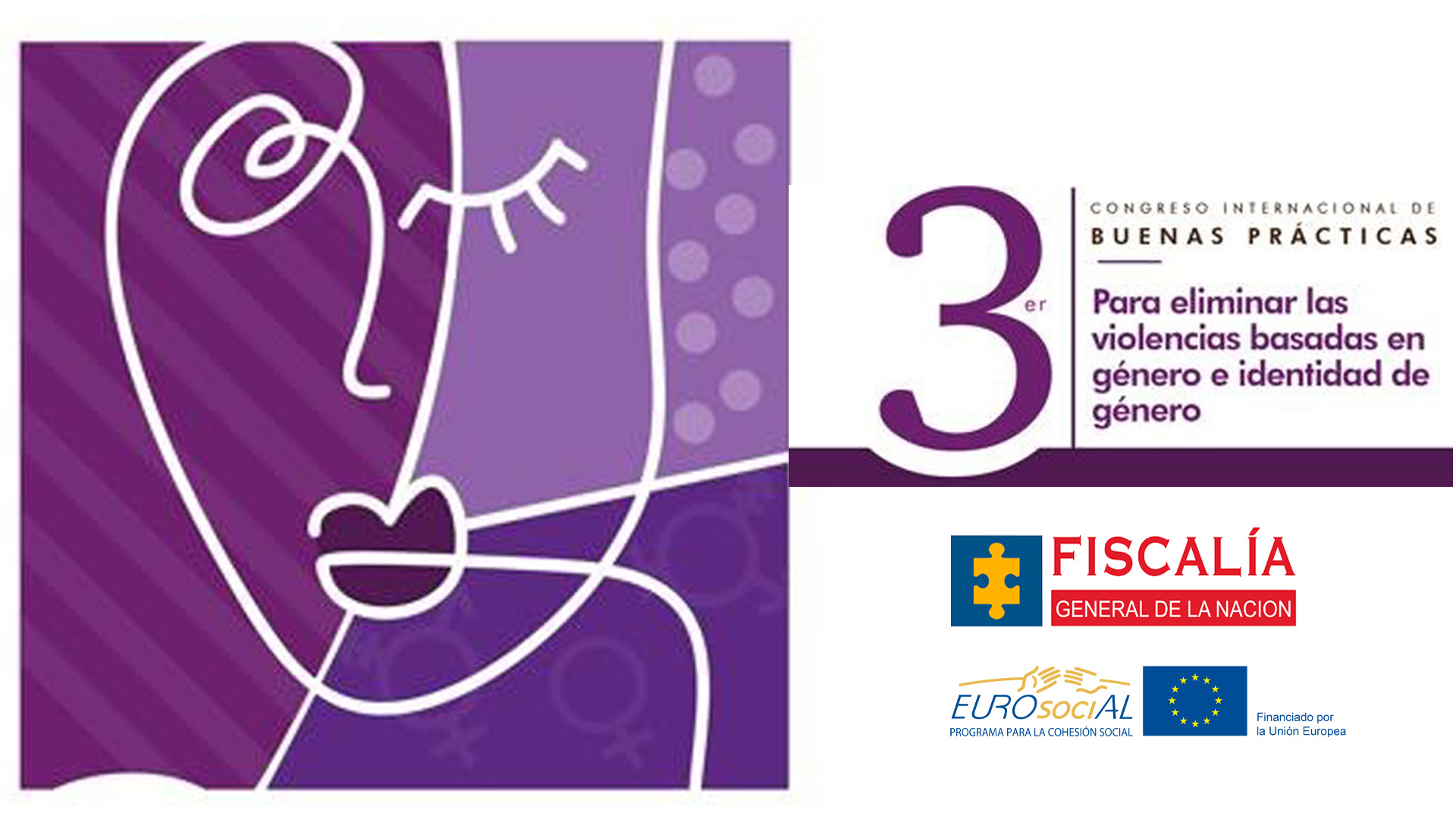