The European Union Programme and Costa Rica presented the report on the analysis of results for the 2018–2020 period, a document that shows how more than twenty public policies have been improved in the Central American country. 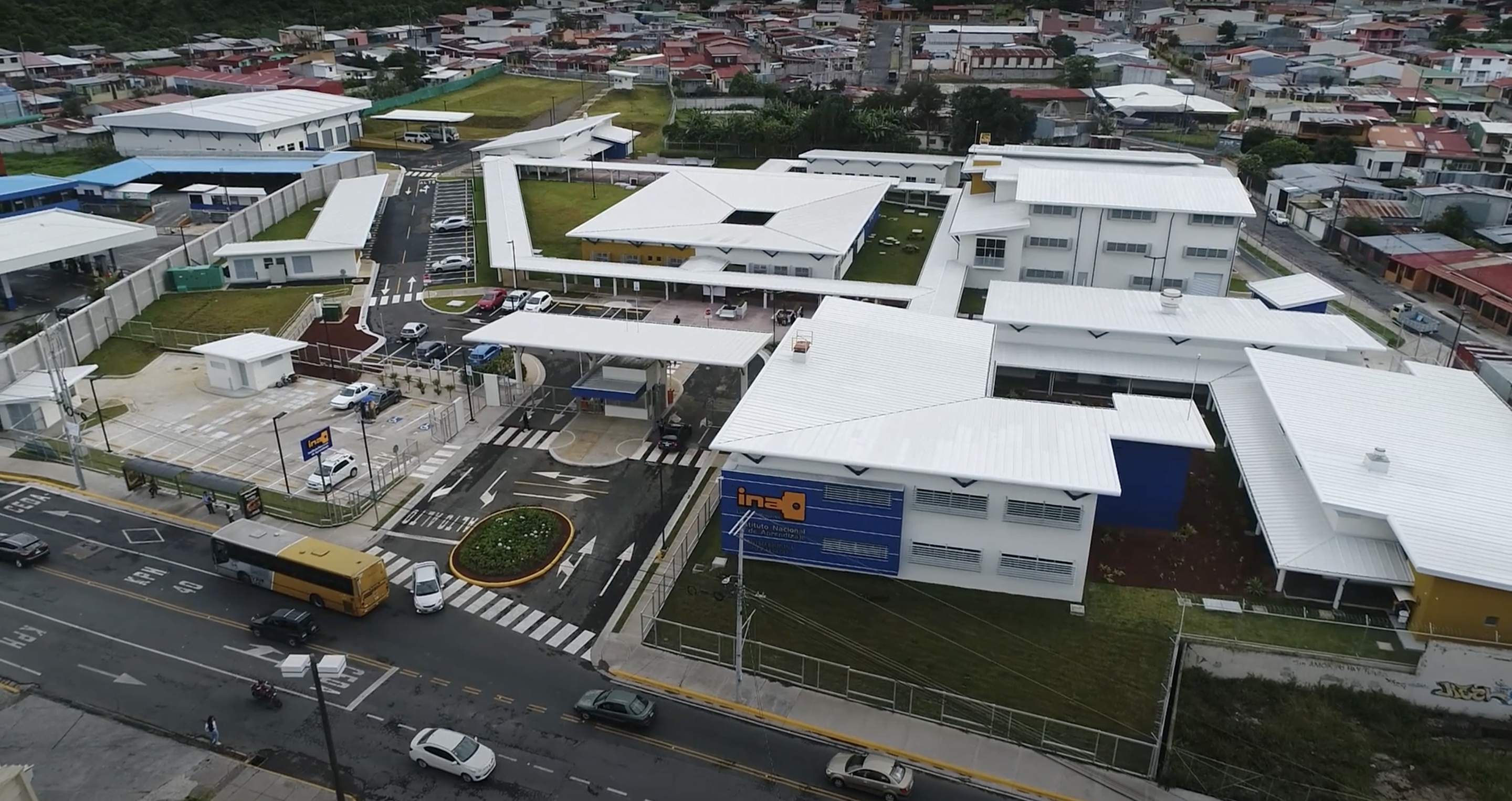 This presentation, which was carried out by videoconference, showed how the joint work of EUROsociAL+ and up to 17 Costa Rican public institutions has culminated in the reduction of inequalities and the transformation of different policies such as those relating to the fight against poverty, equality and gender equity and taxation.

The three Costa Rican public powers involved in this process were present at the meeting organised by EUROsociAL, with the intervention of Pilar Garrido Gonzalo, Minister of National Planning and Economic Policy (MIDEPLAN); Lorena Flores, General Director of Strategic Areas and Technical Secretary with the PIEG, (National Women’s Institute); Gerardo Rubén Alfaro, a magistrate with the Supreme Court of Justice; and Juan Carlos Chavarría, Director of the Department of Citizen Participation in the Costa Rican Legislative Assembly. The European Union was represented by the active presence of Felice Zaccheo, Head of Unit with the European Commission Directorate-General for International Partnerships (INTPA) together with Laure Rogès, the project manager with the directorate-general. The closing remarks of the session were given by Alberto Menghini, Head of Cooperation with the European Union Delegation to Costa Rica and EUROsociAL+ Director, Juan Manuel Santomé Calleja.

This event aimed to present both to those interested in the issue and to the general public an analysis of the results in a technical report format, highlighting the findings, results and contributions, as well as showing an institutional audiovisual on the main keys to the programme’s success in Costa Rica. The European cooperation model, which is promoted by EUROsociAL+, is based on negotiated demand, the search for results and a multidimensional approach to policies.

EUROsociAL+, with an approximate investment of USD852,000 in Costa Rica, continues to work together with institutions in the country on other ongoing processes based on the Sustainable Development Goals and the 2030 Agenda. 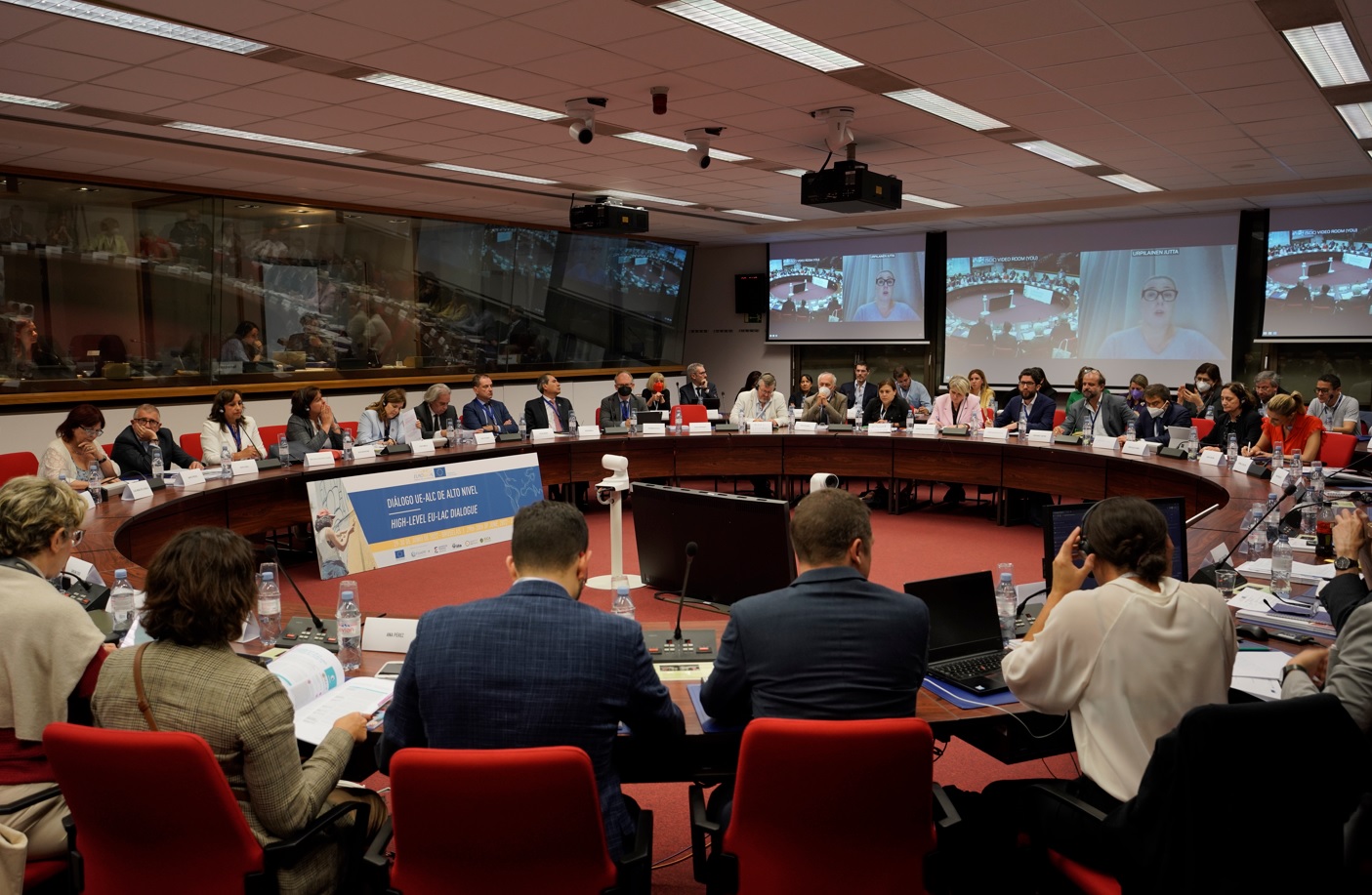