EUROsociAL+, at the centre of the European Development Days dedicated to tackling inequalities

The European Union programme for social cohesion in Latin America is to feature on a High Level Panel on the new role of international cooperation, a Debating session on labour market inequalities and an activities Stand with Young Leaders, as a model of Joint Implementation, and with regional programmes and Latin American representatives. 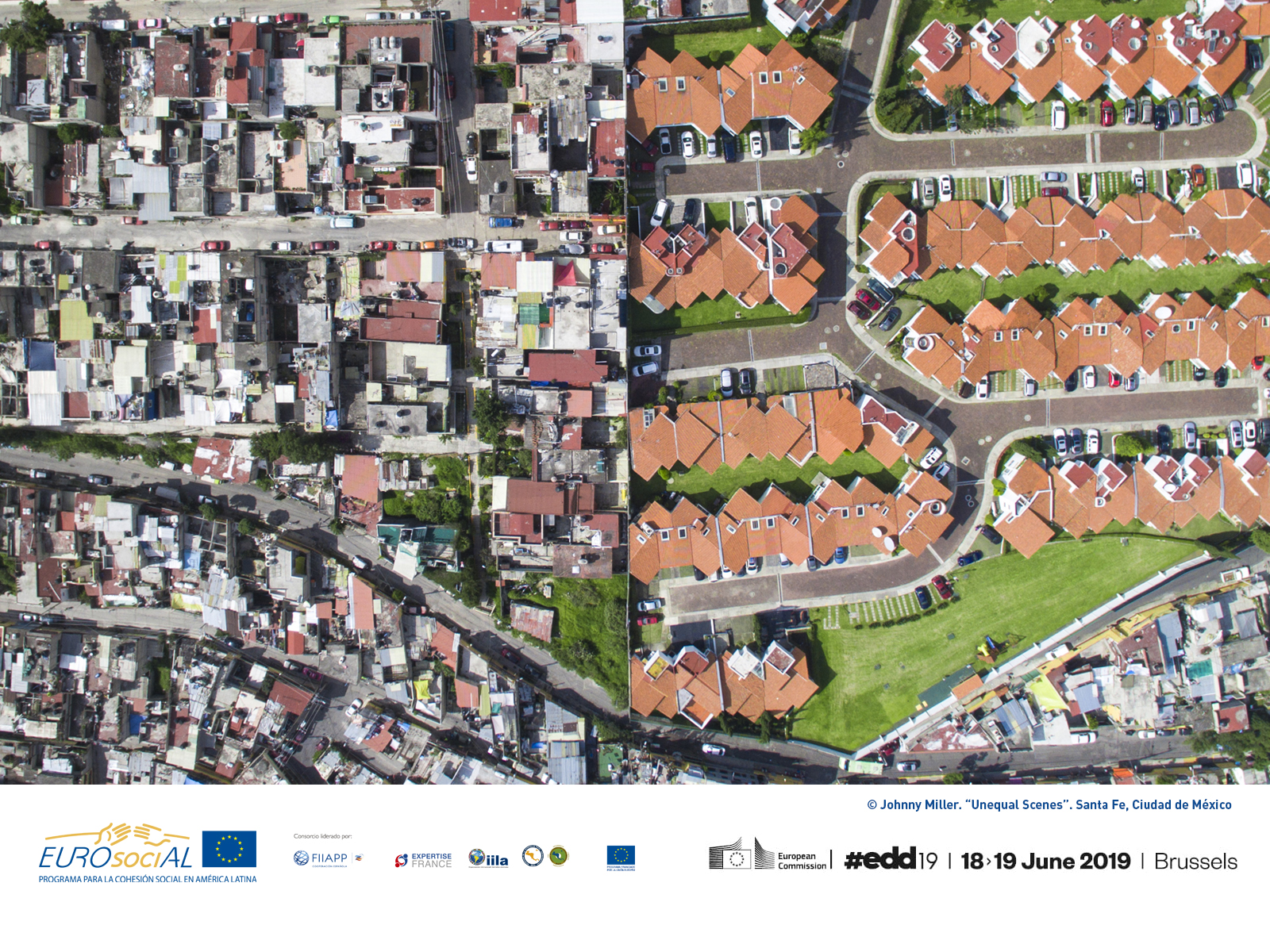 The European Development Days bring together global actors on cooperation and development to share experiences, good practices and to reflect on the Development Agenda’s most pressing challenges. This year, the days will take place in Brussels on June 18 and 19, 2019, and their central theme will be “Addressing inequalities: Building a world which leaves no one behind”, EUROsociAL+’s main challenge in its work in Latin America.

EUROsociAL opens its participation on June 18 (at 10:00hrs in Room S4) with a session on the “Inequalities in the labour market: New challenges ahead for the European Union and Latin America”, with participation from the IILA programme’s Social Policy area, the SISCA, the International Labour Organization and an Italian expert.

The following day, the High Level Panel co-organised with EuropeAid will hold a discussion between European and Latin American institutions, on the new role that international cooperation should play in the 2030 Agenda with a broader view of the development processes. The regional cooperation of the European Union with Latin America will be used as an example to reflect on the current cooperation structures.

In addition to EUROsociAL+ and EuropeAid, ECLAC and OECD participate in the “Development in Transition” block; high-level representatives from Colombia, Uruguay and the Dominican Republic, as well as the AECID and the European Economic and Social Committee, in the EU’s cooperation block with Latin America; and EUROCLIMA, AL INVEST and ADELANTE, in the part on current cooperation instruments.

The presence of EUROsociAL+ is completed by a  Stand (nº 67 of the EDD Village) where activities and interviews have been planned with Young Leaders present at the Conference, panellists from the two debating spaces, bilateral meetings with the Latin American representatives and the regional programmes of the EU in Latin America. Also at the Practitioner’s Network Stand (nº 43), EUROsociAL+ has been selected as a model of joint implementation and will participate in a discussion about the practical experience of its Euro-Latin American consortium.

EUROsociAL+’s leading human team and its institutions (FIIAPP, Expertise France, IILA and SISCA) will be present in Brussels for the sixth consecutive year, forming part of the global development community, exchanging ideas, making innovative proposals and contributing to a better planet, more equal and equitable, which “leaves no one behind”. 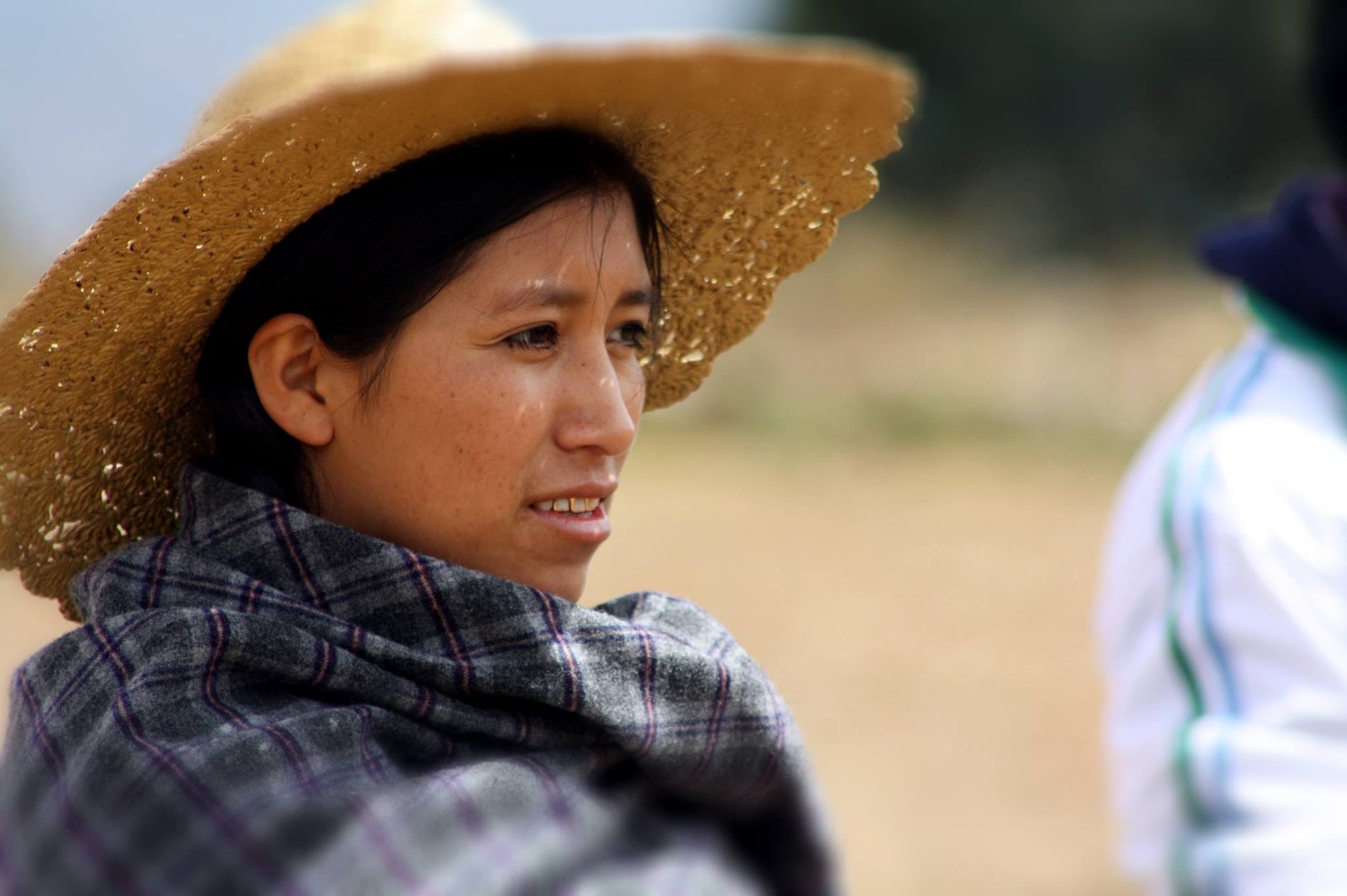 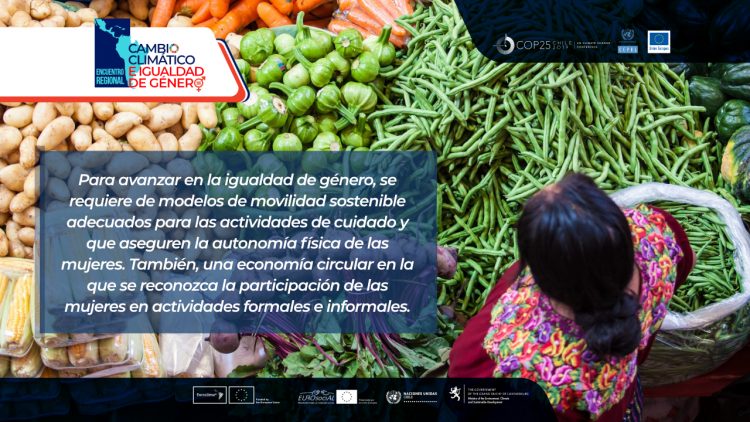 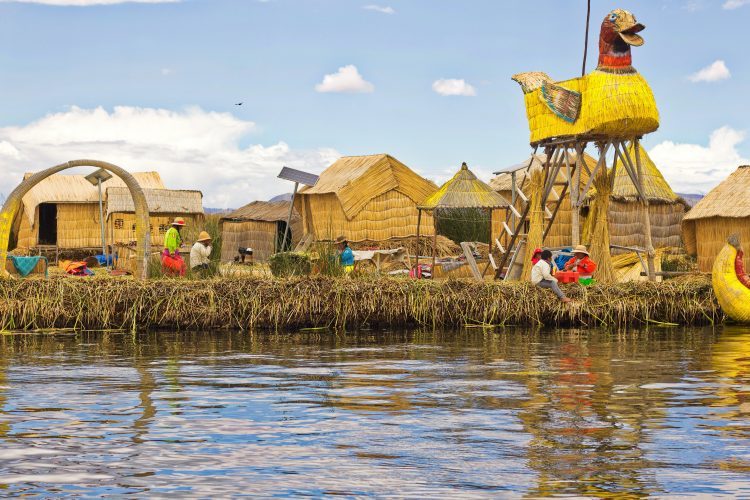