International Women’s Day 2020: building a world in which women and girls have equal opportunities

There can be no sustainable development without empowering women and girls as they represent half of the world’s population. Gender equality and female empowerment are at the core of our values. The European Consensus on Development identifies women as key agents of development and change, and the EU Global Strategy defines gender equality and women empowerment as cross-cutting priorities for all EU policies.

The EU Gender Action Plan (GAP) in external relations (2016-2020) identifies women’s economic empowerment (WEE) as a central pillar of the EU’s strategy to close the gender gap and for the successful achievement of the Sustainable Development Goals.

The GAP aims at mainstreaming gender actions across 85% of all new development initiatives by 2020. This also involves carrying out systematic gender analysis to inform the design of all new projects.

We have already made significant progress on this target as the share of our new development projects or initiatives aimed mainly or significantly at promoting gender equality went from 51.6% in 2015, to 58.8% in 2016, to 65.9% in 2017.

Key external actions on gender equality in 2020 include the launch of the third Action Plan on Gender Equality and Women’s Empowerment in External Relations and the adoption of the Action Plan on Human Rights and Democracy (2020-2024).

The EU’s Gender Equality Strategy 2020-2025 sets out key actions for the next 5 years and commits to ensure that the Commission will include an equality perspective in all EU policy areas. The Strategy outlines how the Commission will deliver on the promise made by President Von der Leyen that Europe provides the same opportunities for all that share the same aspirations.

Commissioner Urpilainen: Team Europe with our partners against Covid-19

International Women’s Day 2020: building a world in which women and girls have equal opportunities 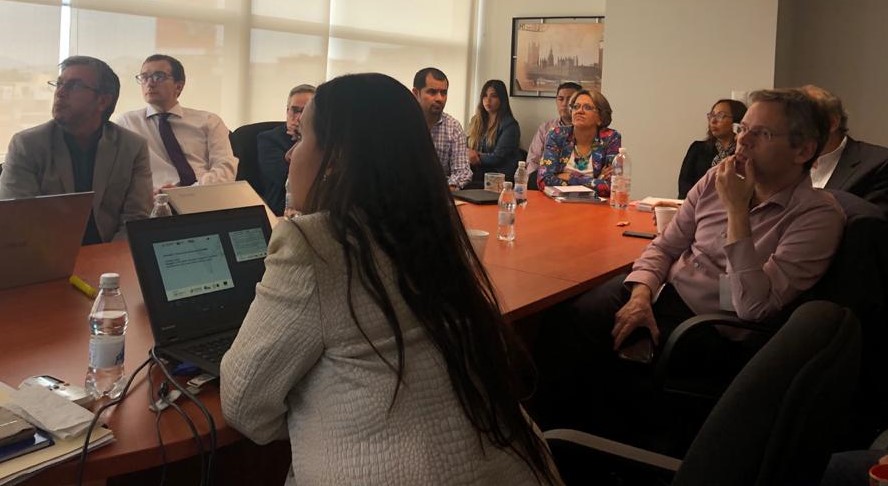