On Thursday, 25 November, the Binational Autonomous Authority of Lake Titicaca (ALT) organised a public meeting for authorities from Peru and Bolivia, and experts in cooperation from the EUROsociAL+ and EUROFRONT Governance Area, both coordinated by FIIAPP and financed by the European Union. 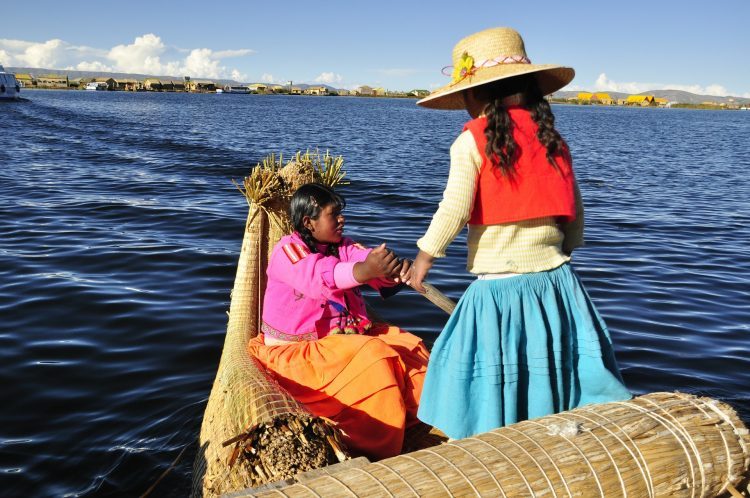 Almost all the participants agreed on two issues: the first, the critical situation of climatic and socio-economic vulnerability of the region; the second, the need for trust among the different actors involved. “Titicaca unites us. It must be treated with respect and concrete actions,” said Juan Ocola Salazar, director of ALT.

To contribute to this objective, two cooperation programmes supported the organisation of this meeting: the EUROsociAL+ Governance Area and EUROFRONT, both coordinated by FIIAPP and funded by the European Union. The experts were joined by representatives of the Foreign Ministries of Bolivia and Peru, local authorities from towns on the shores of Lake Titicaca and other agents who live with its problems on a daily basis, highlighting environmental, economic and security issues. The objective: to move towards the development of a cross-border strategy for security, governance and development in this region to improve people’s lives and promote social cohesion. To this end, an initial strategy proposal was presented after months of work and submitted to the session for open debate.

The presence of representatives of the respective Foreign Ministries of Bolivia and Peru underlined the importance of the meeting for both countries. Ms Eva Gloria Chuquimia, Vice Minister of Institutional and Consular Management of Bolivia, and Ambassador Ignacio Higueras, Principal Advisor to the Vice-Ministerial Office of Peru opened the meeting. In their addresses, both recalled the signing of the agreement by their respective presidents on 30 October in La Paz, where they recognised the importance of Lake Titicaca in the history of the integration of both nations, as well as for the peoples living in the region.

The meeting, held simultaneously in Copacabana and Puno, highlighted the need to act together. On the one hand, through the dialogue between nations represented by the National Authority of Lake Titicaca. On the other, taking advantage of the synergies created between the participating European Union programmes. Such is the case of EUROFRONT and EUROsociAL+, which are seeking to strengthen institutions
in Latin American countries from two complementary perspectives.

Both perspectives are clearly visible in the Lake Titicaca region. As far as the work of EUROsociAL+ is concerned, the region must ensure access to water for human consumption and basic sanitation for living, in addition to working to establish cooperation networks, strengthen governance structures and economic development. These same networks are also of vital importance to EUROFRONT, which works on the Desaguadero border that separates the towns of the same name in Peru and Bolivia. This border is extremely vulnerable, with particularly critical points in terms of irregular flows, criminal activity and processes that endanger human rights.

Conclusions of the meeting according to the participants

Juan Manuel Santomé, director of EUROsociAL+, explained that, from a comparative perspective, the border regions of the European Union and Latin America face similar problems in terms of water resources and share some common characteristics: different levels of development, rich biodiversity and climatological diversity, and vulnerability to extreme meteorological phenomena. “Countries need to cooperate to address common challenges together,” he added.

According to José Antonio Cambronero, director of Component 1 of the EUROFRONT Programme, “security is fundamental in this process, because without it there can be no economic development.” “In this regard,” he adds, “the EUROFRONT programme contributes European experience and supports the work already being carried out by regional and national authorities.”

The mayors, governors, associations of producers and civil society who participated in this meeting were able to speak during the debate on the binational strategy presented. Together, they voiced their concern for the present and future of the region and demanded an active role in the future definition of the aforementioned strategy.

Finally, Juan Ocola Salazar, director of the ALT, stressed the urgent need to intensify the fight against poverty and to drastically improve Lake Titicaca’s sanitary system. “The first draft of the strategy presented here must be discussed, addressed and then assimilated. Its content must be agreed between Peru, Bolivia and the agents involved in water management,” he said, ending this important meeting between two countries to reaffirm their commitment to cooperation. 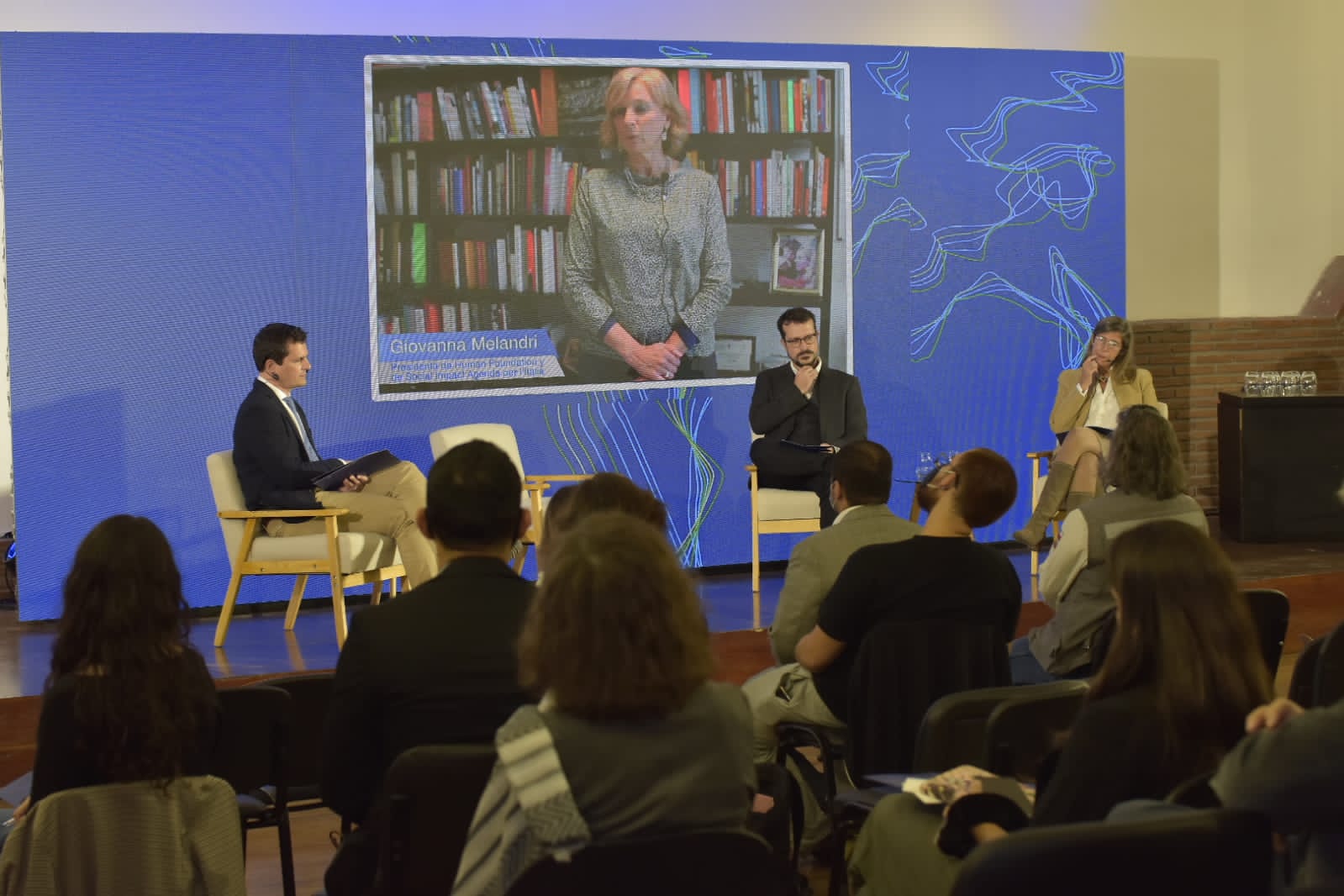