Budgets with a gender perspective in Argentina 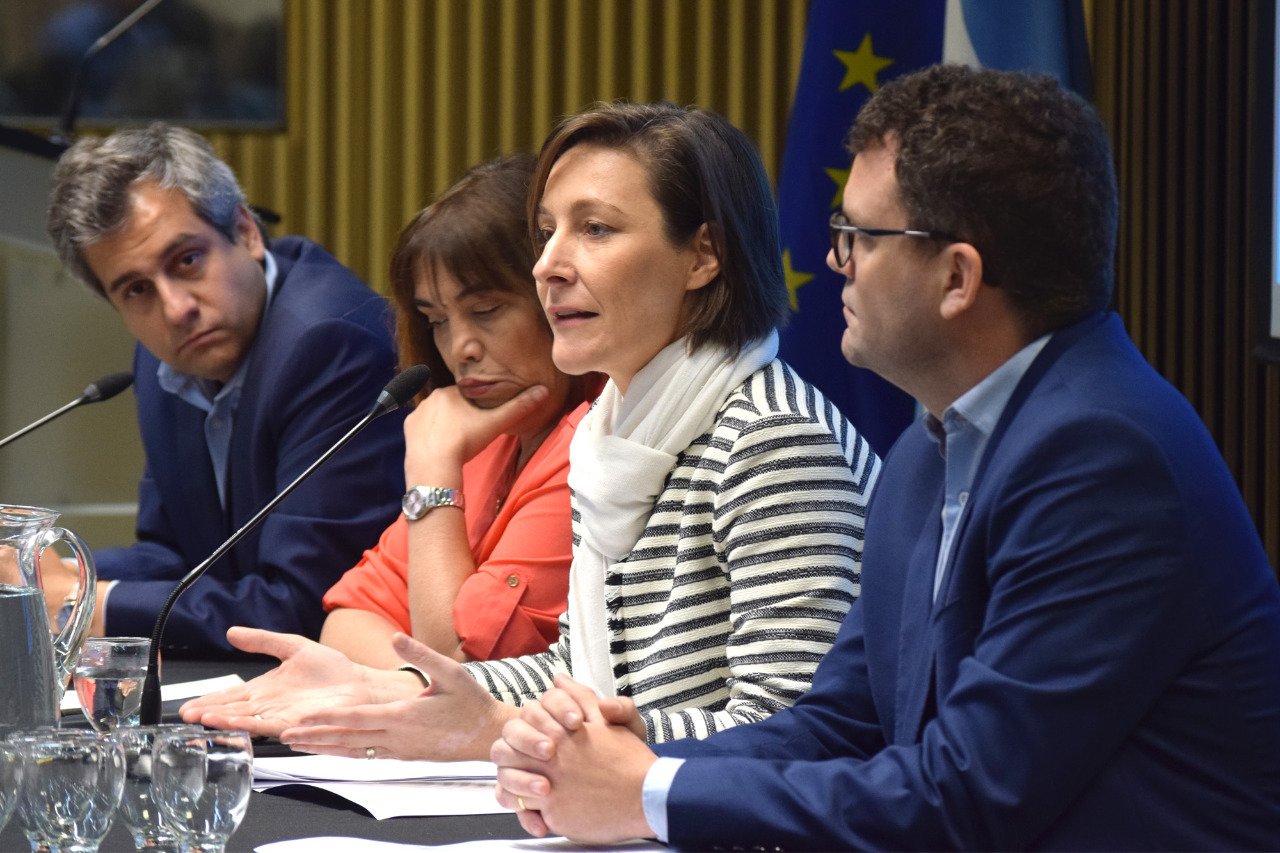 The European Union in Argentina and the Democratic Governance policies area of EUROsociAL+ in FIIAPP have supported and participated in the International Conference on Budgets with a Gender Perspective, organized by the Argentine National Budget Office and the Office of the Chief of Cabinet Ministers. The conference, which took place in the “Germán Abdala” Auditorium at the Office of the Chief of Cabinet Ministers, was attended by more than 70 people, with national authorities, civil society and international experts among those taking part. The European Union’s ambassador to the country, Aude Maio-Coliche, stressed that the EU’s commitment to the SDGs and the 2030 Agenda is a commitment to the implementation of public policies without leaving anyone behind.

In Argentina, gender equality has moved towards the top of the public agenda, and firmly and permanently incorporating this perspective into public policies and budgets is seen as crucial, with a view not only to promoting more egalitarian societies but also to promoting transparency, democratic control and innovation in public management.

The objective of this Conference was to contribute to the debate and exchange of national and international experiences and good practices in the process of implementing Budgets with Gender Perspective, focusing especially on the challenges and opportunities that these processes represent for their implementation and continuity in the various countries.

In this regard, lessons learned in Argentina were shared and international experiences presented (Uruguay and Spain), promoted by EUROsociAL, in processes of implementation and monitoring of Budgets with a Gender Perspective.

This support is coordinated by the Democratic Governance policies area of EUROsociAL+ in FIIAPP, from its public finance line of action. 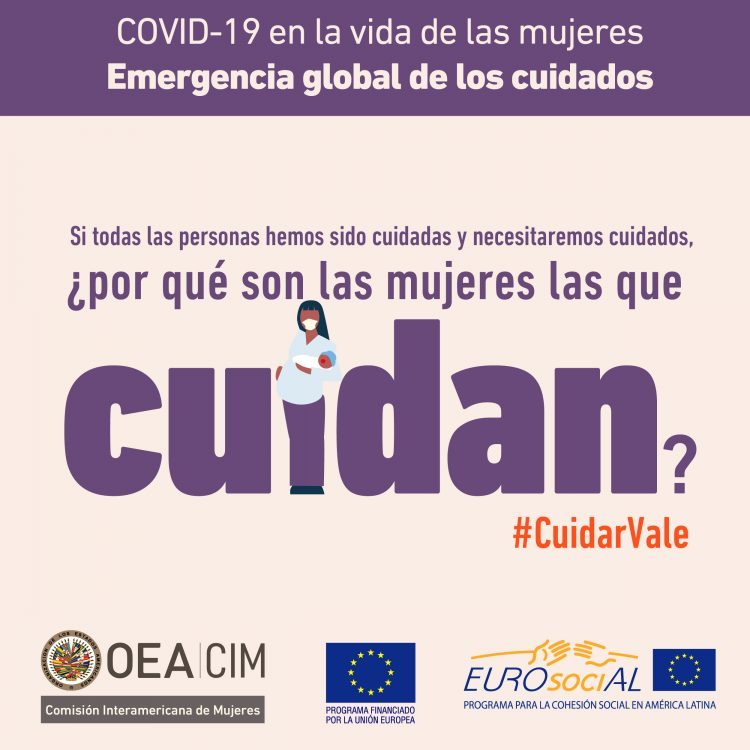 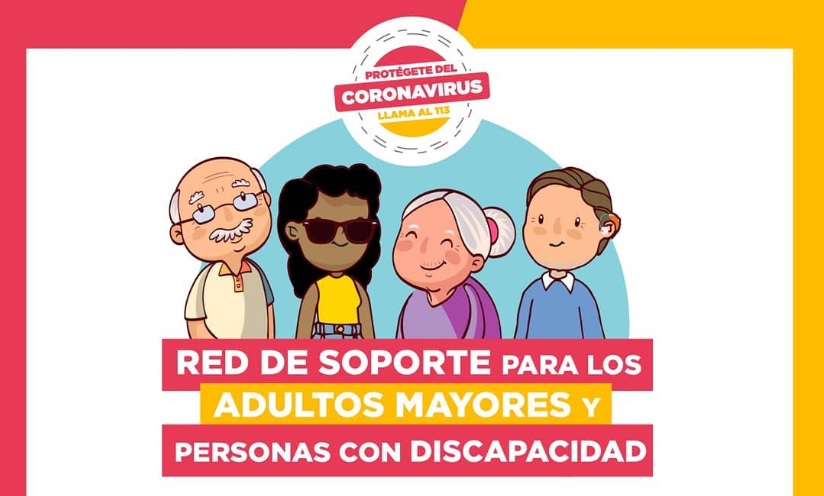 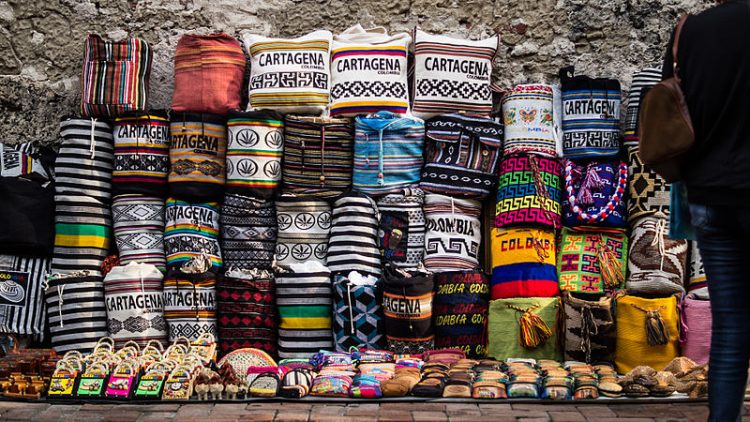