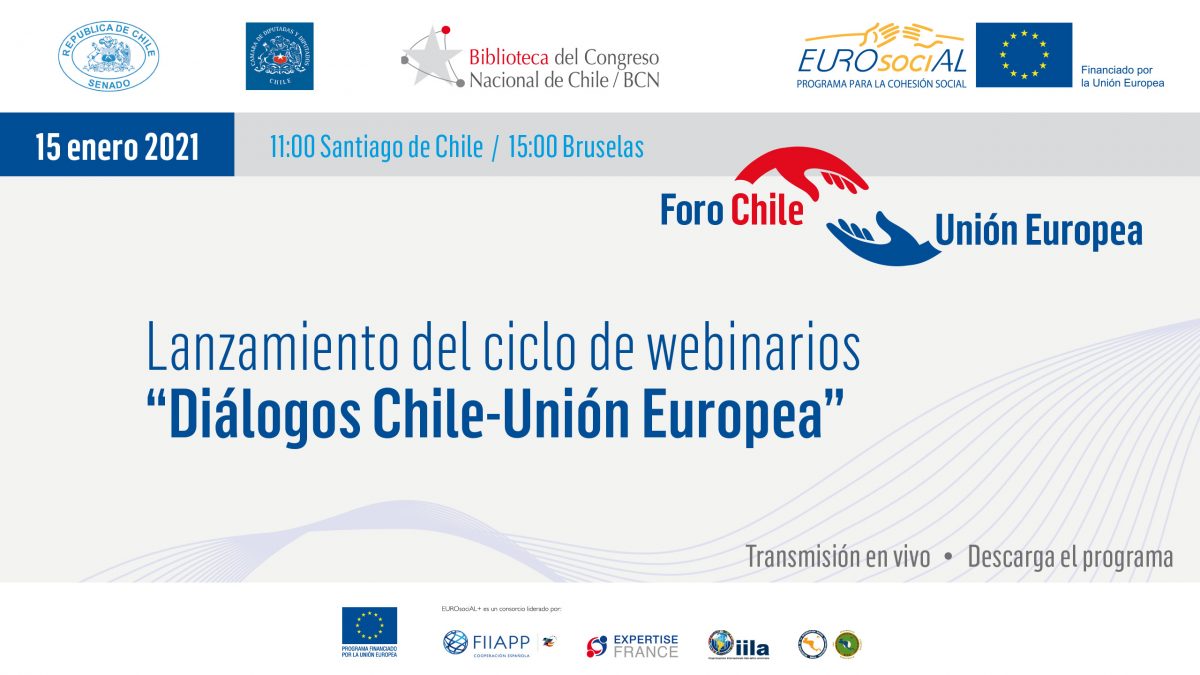 Preparing and approving a new Constitution is the most important moment in the political life of a community: it expresses and updates the social contract between all citizens and the rules of the political game for this and subsequent generations. Chileans not only intend to develop and approve a Constitution suitable for their historical circumstances, but something even more audacious: to carry out a model process that could mark a watershed in situations of this type. In this context, looking beyond one’s borders is a valuable approach for redesigning the institutions themselves. The European Union can provide truly valuable models, experiences and practices to be taken into account, both in the field of fundamental rights and even within the institutional sphere itself.

Hence the opportunity of this series of webinars called “Chile-Europe Dialogues” that is proposed here, organised by the Mixed Parliamentary Commission National Congress/ European Parliament, the National Library of Congress of Chile, the latter fulfilling its mission of collaborating in civic training and linking Parliament with citizens, and the Delegation of the European Union in Chile, with support from the EUROsociAL+EU programme to promote social cohesion.

These webinars are been organised into six panel discussions, each with different sessions, and will take place in the coming months until the establishment of the Constitutional Convention. It is a question of identifying the crucial questions that every constitutional process must face these days and providing some of the essential answers and, in particular, addressing pivotal questions in the public debate in Chile.