¿What progress has been made and what challenges do we face in Latin America in developing efficient health services in order to face risks such as epidemics?

Dr Eduardo Missoni, a specialist in tropical medicine, expert in global health issues and international cooperation; professor at Bocconi University in Milan and other universities and research centres in Italy and Mexico 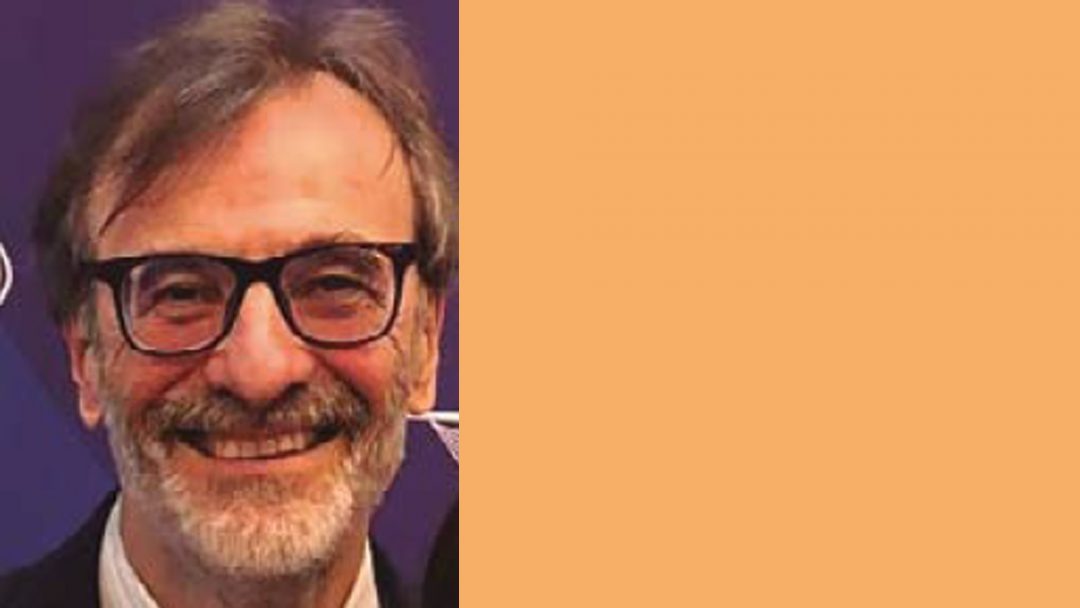 In the fight against the COVID-19 epidemic, the main objective has been to “flatten the curve”, that is, to prevent the concentration of patients requiring hospitalisation and intensive care from exceeding the capacity of existing hospital infrastructures. Despite the conversion of many hospitals into structures dedicated specifically to the treatment of patients affected by COVID-19 and the speed with which new facilities were made available, hospitals finally suffered an overflow, with many of them becoming sources of infection and with large groups of non-COVID chronic and surgical patients being denied medical care as a result. Experience suggests that by focusing the response on the first level of care and the early isolation of infections at the community level, it is possible to reduce hospital overload and mortality.

In most of the countries of Latin America and the Caribbean, health is recognised as a constitutional right; however, these pronouncements are not always reflected in effective priority being assigned to the health sector.

With few exceptions, the priority given to health and its determinants, as well as public spending on health, has been persistently low. Neo-liberal public policies of austerity, budget cuts, and privatisations have systematically limited the development of public health and social protection systems, increasing inequalities and hindering the solution of historical problems that the pandemic is exposing and exacerbating.

Prominent among other shortcomings that reduce the capacity of health systems to respond to the needs of the population in the face of major public health emergencies are the sector’s fragmentation and segmentation, its inadequate governance and weak coordination with other sectors. Human resources in health are insufficient and their training rarely responds to countries’ socio-economic and cultural realities. There are profound inequities in the level of care available, between the public and private sectors, and between urban and rural areas. The lack of security in working conditions and limited incentives have prevented the expansion of services, especially primary care, and also encouraged the emigration of health personnel.

The diversity of health and social protection systems in Latin America has also been reflected in countries’ response to the emergency. Analyses carried out in the region, also seeking to retain lessons learnt in Europe, have shown that the effectiveness of the response depends on the ability of health systems to act in a united and coordinated manner in accordance with national plans with a systemic scope.

In Latin America, the countries that best responded to the pandemic were those with public, universal health systems and a good level of primary care, endowed with the necessary human resources and supplies, and which were capable of a united and comprehensive response, calling on all actors in society, with a solid, consistent strategy for communicating with the population, as in the exemplary cases of Cuba and Uruguay. Having a well-informed population with adequate social protection allowed a prolonged and effective quarantine in the control of the epidemic.

This was not the case in Brazil, which, although it has a national health system with universal, comprehensive and free access, did not implement a coordinated public health response. The population received mixed messages, which affected compliance levels and the country’s ability to contain the spread of the virus.

Three medium- and long-term strategic spheres have been identified for the recovery of health systems and the construction of human societies that prioritise health: 1) promote social cohesion and an inclusive and sustainable economy; 2) prioritise investment in health and social development; and 3) transform and strengthen health systems to ensure preparedness for external threats and ensure universal access to health.

Cross-cutting these strategic lines is action on the determinants of health. The effective sustainability of development objectives and health systems requires, among other things, a drastic change in the current consumption model, starting with the food and production system. National and global policies must prioritise health over economic indicators, ensuring market regulation to reduce the population’s exposure to all kinds of environmental pollutants and promote healthy diets and lifestyles. It is essential to reduce the incidence of chronic diseases, which, on the one hand, overload health systems and, on the other, are a contributing factor to high mortality in epidemics.

Without detracting from the importance of hospital and intensive care services in cases of very seriously sick patients, for health services to be able to face risks such as epidemics, much will depend on the work in local communities and the first level of care.

There is an urgent need to move from patient-centred models of care to a community-based approach, with a specific emphasis on home care. In the face of epidemic outbreaks, the rule is the proactive screening of potentially infected persons and their contacts, ensuring the quarantine of those who test positive, emphasising diagnosis and care at home. Naturally, for this, it is essential to reorient and privilege the training of health personnel towards primary care and to strengthen that level of care.

It is at the regional level that health services are better coordinated with other institutions and social actors, creating spaces for consensus, preparing strategic supplies (for example masks and other personal protective equipment) and ensuring the effectiveness of the communication strategy. It is also at the regional level that the comprehensive nature of the response takes shape, with the organisation of communities around the objectives of solidarity economy, the valorisation of local resources and skills, education and social services that value health as a common good, to build healthy environments and behaviours. Organisation and community participation have always represented the basis of emergency preparedness and the premise of an effective response. 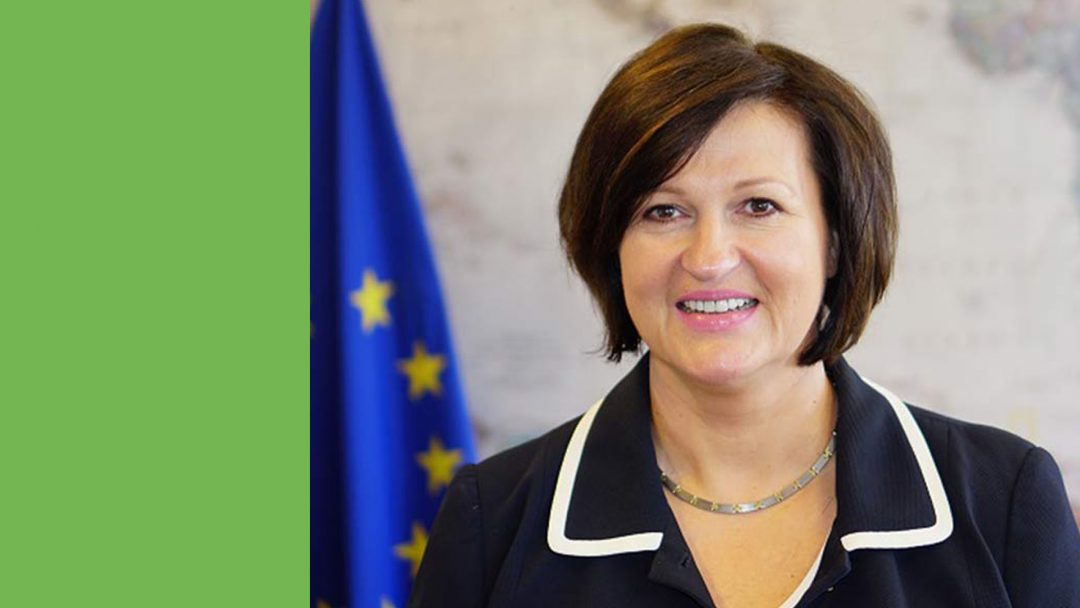 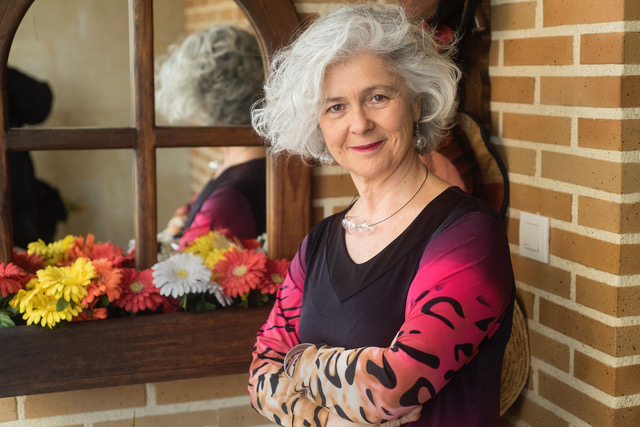