Welfare policy reform to be a beacon for future challenges 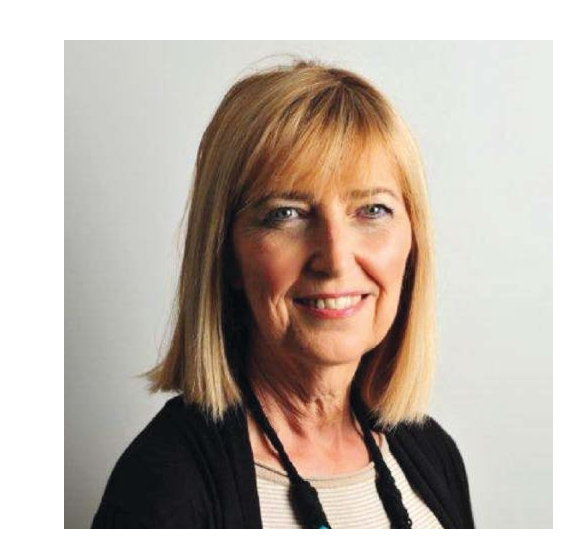 One thing that the pandemic has taught us is that there is a close connection between economic growth, social inclusion and environmental sustainability. A structured welfare system is needed to emerge from the crisis, which supports families and can deal with both poverty and gender and intergenerational inequalities.

The pandemic has shown us that the world is deeply interconnected: COVID-19, which was due to natural causes (the spillover effect or a jump between species), had its first impact on human health, but then, in a cascade, affected the economy (reduction in productive capacity, accelerated fall in investments and current and expected wealth), human capital (unemployment and underemployment, increased poverty and inequality, negative impact on training activities for young people), and social capital (less interaction, operational difficulties for the Third Sector), triggering the crisis that we are still experiencing. COVID-19 has shown us how sectors that may seem different – environmental, economic, social – are actually deeply linked.

To interact with the world that surrounds us it is essential to find links between the different areas of society, adopting a systemic approach capable of predicting the effects that a single intervention may have in different areas of interest.

The most representative example of our systemic approach today is the United Nations 2030 Agenda for Sustainable Development, signed on 25 September 2015 by 193 countries, to share the commitment to guarantee a present and a better future for our planet and its inhabitants. The global Agenda establishes 17 Sustainable Development Goals to be achieved before 2030, divided into 169 goals that outline the way forward for the next few years.

The Agenda was created on the understanding that the model is environmentally, economically and socially unsustainable; but above all it aims to dispel the idea that sustainability is a merely environmental issue, proposing a comprehensive vision of the different dimensions of development. Ensure inclusive and equitable quality education and promote lifelong learning opportunities for all (Goal 4) also means providing women and girls with equal access to education (Goal 5); to ensure health and well-being for all (Goal 3) it is necessary to live on a healthy planet (Goals 6, 13, 14 and 15); decent work for all (Goal 8) which require the elimination of inequality (Goal 10).

In this regard, the 2030 Agenda for Sustainable Development also tells us that there is no economic growth without environmental and social sustainability. Therefore, an active, structured social welfare system will not only improve the dignity of the person, but also that of the environment in which we live.

One of the most difficult challenges is the fight against poverty, guaranteeing access to decent work for all and reducing social inequality. To achieve these objectives, it is necessary, among many actions: to promote people’s health, ensure a balance between personal and work life, support women in the world of work, stimulate quality education, sustain the birth rate and strengthen nurseries.

Unfortunately, several countries are falling behind on many of these goals. According to the Alleanza Italiana per lo Sviluppo Sostenibile (ASviS) Report, for example, Italy has worsened, compared to 2020, in nine Goals of the 2030 Agenda for Sustainable Development, many of which are part of welfare policies: poverty (Goal 1), health (Goal 3), education (Goal 4), gender equality (Goal 5), economic and labour conditions (Goal 8), inequalities (Goal 10), conditions in cities (Goal 11), terrestrial ecosystem (Objective 15) and international cooperation (Objective 17).

Because of this – and regarding the Italian case, although the same conclusion might be reached with respect to many other countries – first of all it is necessary to reform the entire current social welfare system, simplifying procedures and access to services and guaranteeing coverage to segments of the population currently excluded. In Europe, among others, these needs are aligned with the objectives set out in the “European Pillar of Social Rights” – the Union’s social strategy to ensure that the transition to climate neutrality, digitisation and demographic change is socially equitable and fair – and with what was reiterated at the EU summit in Porto. At this summit, whose objective was to define the European social policy agenda for 2030, the Commission, Parliament and the Council signed a declaration of commitment to carry out an action plan (inspired by European social rights) that includes three targets that must necessarily be achieved across Europe by 2030:

– participation of at least 60% of adults in training courses every year;

– a reduction in the number of people at risk of social exclusion or poverty by at least 15 million, including five million children.

The text of the declaration is also referred to in the introduction the guiding objective of the 2030 Agenda for Sustainable Development: “no one will be left behind”

To this end, within the 2021 Report the ASviS proposes important measures for Italy (present or proposed in other countries, and some in Latin America) such as the expansion of beneficiaries who can access the Reddito di Emergenza (ReM[1]), making it a permanent tool for providing fragile segments of the population with financial support, and the single and universal subsidy for families, an instrument that responds to the need to simplify the benefit system for families with children, unifying the previous subsidies and increasing the number of beneficiaries.

Also relevant is the issue of younger generations, identified as a cross-cutting matter by the Recovery and Resilience Plans of Italy and other European countries, which must have an effective influence on all national policies, with special attention to the issue of work.

Only through these and other measures will it be possible to consolidate, strengthen and promote what is now an inseparable link between economic growth, social inclusion and environmental sustainability, based on well-being policies capable of supporting the recovery process, becoming a beacon for future challenges.

[1] Economic support measure approved in Italy in May 2020 to assist families in difficulty due to the COVID-19 emergency. 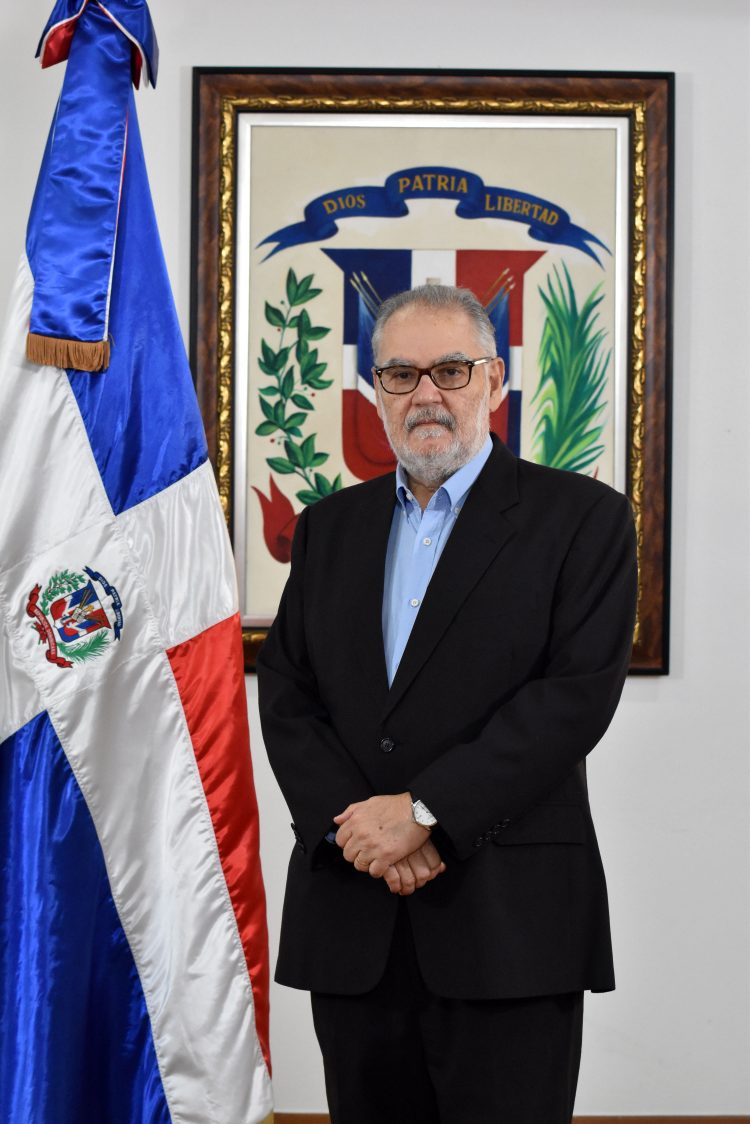 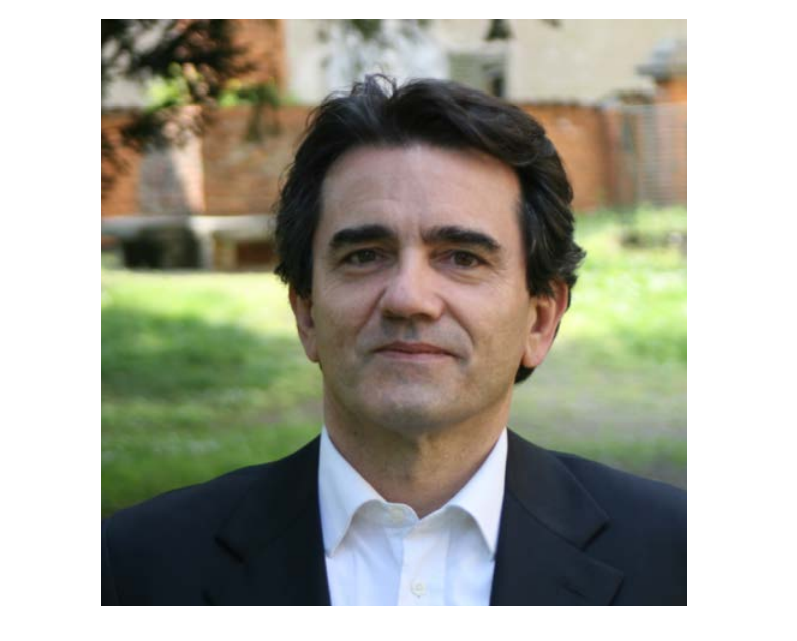 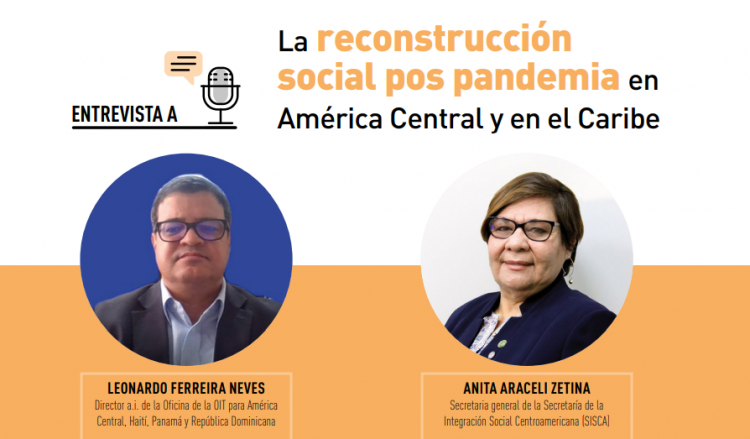