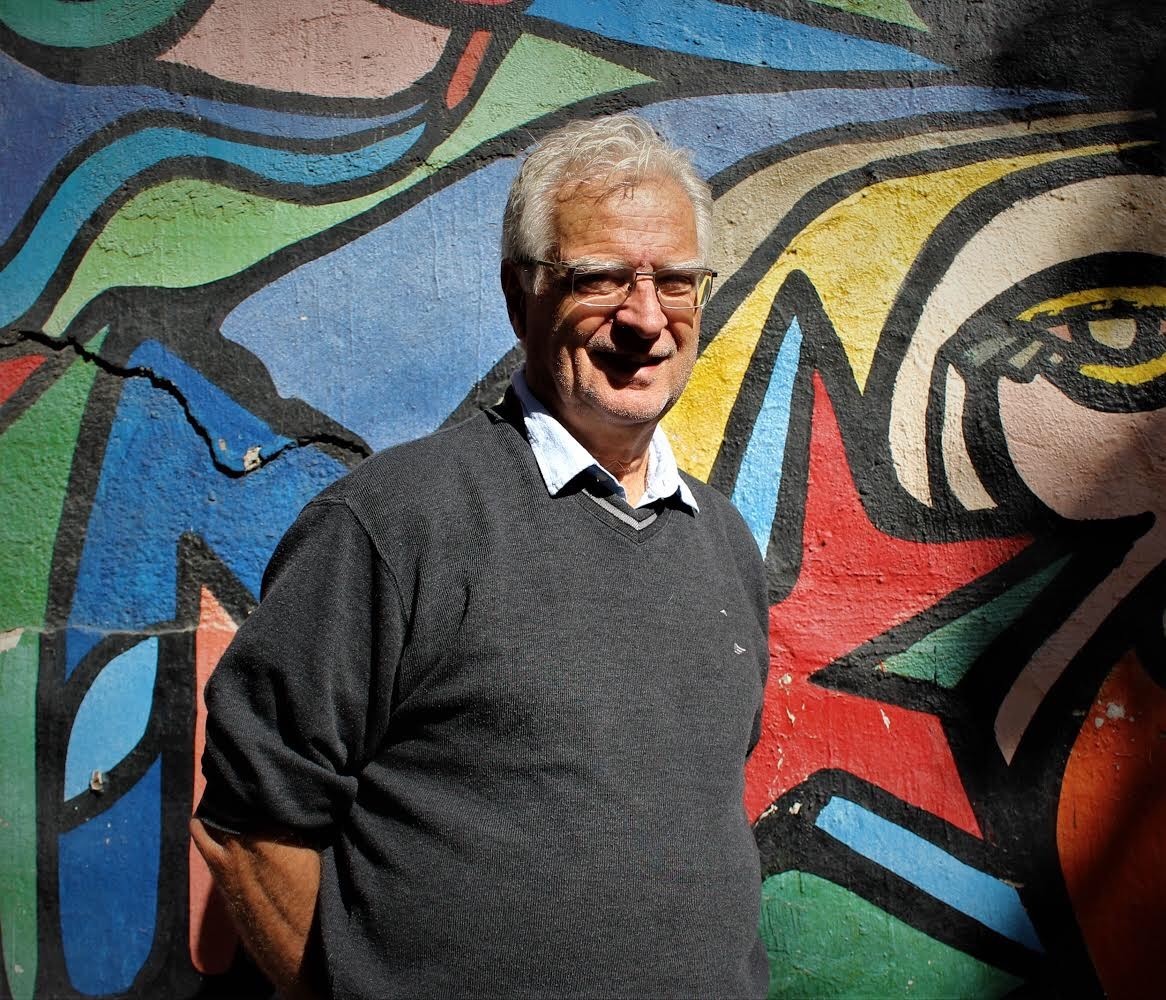 The speed with which the Latin American population is ageing (CELADE, 2017), the effect on employment of the permanent adaptation of the production apparatus to new conditions of competitiveness (ILO 2018), and the various ways in which society reacts to survive under these conditions (ECLAC, 2018), make social protection in terms of pensions a priority challenge, whose solution must be constantly adapted to the characteristics of each particular situation.

This has been suggested by several recent reports, the main conclusions of which are summarised below (edited by the author).

The jobs market has not demonstrated an inclusive capacity, either in terms of generating decent work or levels of contribution. Employment will not be sufficient as a mechanism to protect the majority of the population against risks related to lack of income, health and ageing. We need a new social pact that has social rights as a regulatory horizon and inequalities and budgetary restrictions as limitations that must be recognised and addressed. (ECLAC, 2006).

The Chilean individual capitalisation system cannot overcome its crisis with its current design. Its parameters have become obsolete. It does not fit the different categories of occupation in the country. It is illegitimate due to the low participation of the subscribers in its management. And a piece to compensate an entire generation that has not been able to save enough is missing (ICPM, 2018).

No pension system in the region is assured of its tax or social sustainability. “The pension systems of Latin America and the Caribbean are not prepared for the scenario of a rapidly ageing population facing the region, where by 2050 one in five people are expected to be over 65 years old, and in which the pension systems of 24 countries come under scrutiny. An added problem is the low proportion of payers, since only 52.8% of workers have at some point made contributions to a retirement pension (IDB, 2018).

A social and political pact

Expanding the coverage of a pension system requires the identification of sources and mechanisms to administer the financing that allow the allocation of permanent income for permanent expenses, and transitory income for those of this nature. This task is facilitated once there is agreement about i) the minimum explicit guarantees of the benefits, ii) the contributory and non-contributory sources of financing and iii) the requirements for accessing the benefits.

The rights agenda must also be reconciled with those of growth and equity. In the case of the pension system, objectives have been superimposed:  i) promotion of pension savings; ii) granting of decent old-age pensions to the poor; iii) replenishment of income in passive age-groups; iv) securing of the solvency of public finances; v) generation of financial savings for the development of the capital market, and; vi) contribution to competitiveness.

In order to prioritise and reconcile these objectives, very broad political agreement is needed at the macroeconomic and institutional level in order to defend the economy’s capacity for growth and investment in a context of nominal and real stability. This implies two framework agreements. One of a macroeconomic type, carrying out counter-cyclical policies through structural surplus rules and/or stabilisation funds, and clear rules for managing currency, exchange and international reserves, with a view to giving credibility to the real exchange rate and the interest rate enabling the allocation of long-term investment resources. And another institutional framework to ensure strict regulation and supervision of the financial markets and pension fund administration.

Given these agreements, the purpose is to make five major strategic pillars compatible:

Pillar 1: A strategy of coverage and sufficiency of benefits with state subsidy, identifying target groups towards which specific expenses should be directed, based on a benefit coverage complementary to that which they have achieved by their own efforts. Its levels have been socially and financially accepted, and the provision is made efficiently.

A strategy to monitor the strengthening of the tax base, since in addition to improving the economic and financial bases for growth (macroeconomic pillar), it is also necessary to improve the productive capacity of the subscribers. This strategy recognises two additional pillars:

Pillar 2: Human capital training through education and skills-raising of the workforce, and

Pillar 3: Productive development and employment, aimed at taking advantage of the niches and potentials of the country and stimulating the necessary research and development activities.

Pillar 4: A strategy that includes both supportive savings mechanisms to finance benefits, trying especially to reward efforts through defined contribution systems, and actuarially determined guarantee funds for minimum benefits.  The challenge is to regulate the form of financing benefits in order to reconcile the principles of equivalence with those of solidarity.

Pillar 5: A strategy of participation in the debate about the adaptation of the pension system to the structures and dynamics of the population, the job market and public finances. Ensuring that benefits do not exceed contributory and non-contributory sources of financing. A single kind of pension system should not be considered for different countries, nor for the same country over time. Citizen participation seeks to include improving the coverage and immediate and long-term benefits of the pension systems.

To permanently adapt to the evolution of demographic structures, families, the job market and public finances, and to include criteria of universality, solidarity and efficiency, there are two objectives: 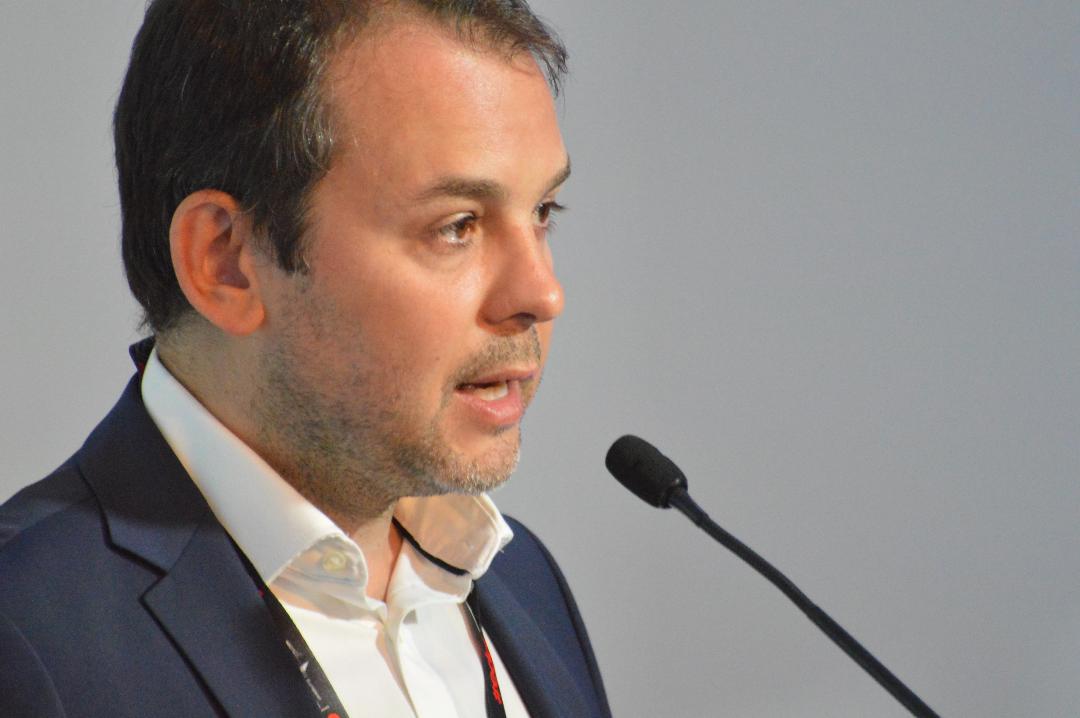