Interview with Antanas Mockus: the former mayor of Bogotá, Colombia, talks to us about the importance of tax education in ensuring that the public see taxes as a contribution toward common goals

A year to the day since the signing of the Colombian peace agreements, we went to Bogotá to interview the former mayor of the city, Professor Antanas Mockus, a great defender of the national conciliation process and a major figure in changing collective behaviours through education, including those related to paying taxes.

During his terms as mayor, Bogotá underwent a transformation in its tax culture, as its citizens began to notice a relationship between taxes and an improvement in public services, which led to feelings of a shared responsibility for funding development that were based on conviction rather than a fear of being sanctioned. ‘Todos pagan’ [‘We all pay’] and ‘Recurso público, recurso sagrado’ [‘Public resources, sacred resources’] were some of the slogans coined by Mockus, who also promoted a campaign called ‘110 por ciento con Bogotá’ [‘100 per cent with Bogotá’], which appealed for a voluntary 10% tax increase, with a chance to choose the project the money would go to.

What role do taxes pay in the Colombian post-conflict?

The peace process that Colombia is going through has many aspects. One of these is succeeding in not using the force of arms to implement changes. The State must reach the country in a much more substantive way, but the public must also play their part. Not only through cooperation in legal terms, but also by improving the work done on the ground. The public must learn to understand how the State works, how the State reallocates resources for purposes that are usually much more admirable than private spending; it would not make sense to collect taxes to do things that aren’t as good.

The social rule of law established by the Colombian Constitution of 1991 establishes that one of a citizen’s duties is to pay taxes. However, this duty is associated with the State’s right to protect citizens’ rights. But rights cost money. There is a book by an American academic named Stephen Holmes entitled ‘The Cost of Rights’, which reveals that a right cannot be guaranteed without having any resources invested in the defence of that right.

Colombia is in debt in terms of socio-economic inequality and taxes must be understood to be part of the tools that we have for levelling things out and creating more equality. We hope that FARC and the ELN, if they join the peace process, will participate in this teaching process and understand the enormous importance of redistribution mechanisms. If we want there to be more resources for the poorest sectors, we have to go through the taxation system; it is the only way that exists in a democratic regime to redistribute wealth. Redistribution must be understood not only as a way of sharing out resources but also as an essential part of human relations. Public resources are sacred resources.

How can a country’s tax culture be changed?

I have an anecdote about a Colombian who is working and studying in the United States. At breakfast, he tells an American friend: “Last night I found out how to reduce the tax burden”, and explains how. And the American says: “I’ll give you 24 hours to put that right or I’ll report you”. In Colombian culture that is called being a sapo (snitch).

The mafia culture is associated with the code of silence. In the mafia culture, the social norm is not only not to comply with legal regulations, breaking the law becomes part of your obligations.

For a while, I thought that corruption was something it would be very easy to resist, just by saying no, but then I met mayors who had been threatened for not cooperating with criminals. So, the combination of the code of silence with the use of violence against those who do not allow themselves to be corrupted generates an illness that is slightly more difficult to deal with, but it is more urgent to cure.

When you buy a pot of paint at a hardware store in Colombia, you are still often asked whether you want it with or without VAT, with or without a receipt, with an implicit or explicit offer of not paying sales tax.

There are exercises that academics study in the field of behavioural economics. One of the things they have found is that human beings are very averse to losses. If you lose 10 euros and find 10 euros, you won’t be happy; from a psychological point of view, you’ve suffered a loss. You would need to find 27 euros. Losses are seen through a magnifying glass. If you see taxes as a loss, you suffer disproportionately; but it is different if you see them as a contribution, a bit like putting money in the kitty, a mechanism for pooling resources to achieve common goals.

Bogotá has managed to improve people’s attitude toward paying taxes. We have also worked with the Ministry for Health to show that there are other redistribution schemes, as well as taxes. In the Colombian healthcare model, the more economically powerful classes contribute more than their proportion to healthcare and this is a clear redistribution model, because people from very different financial situations receive similar medical attention. Having the same guarantees is another expression of the social rule of law.

I remember one day I got off the plane in Copenhagen and asked a university student who was waiting for me at the airport what Denmark lived off, and she told me taxes, as 50 per cent of the country’s GDP goes on taxes. The proper management of these is, in part, the secret to the country’s development.

What is your opinion of the work sponsored by the EUROsociAL+ programme in universities with Tax and Accounting Assistance Centres?

What is being promoted with the university tax consultancies is a very important step. The role of the accountant as someone who advises you how to evade or avoid taxes is giving way to a culture of a tax adviser who explains the purpose of the regulations to the public, taking on the role of educator. 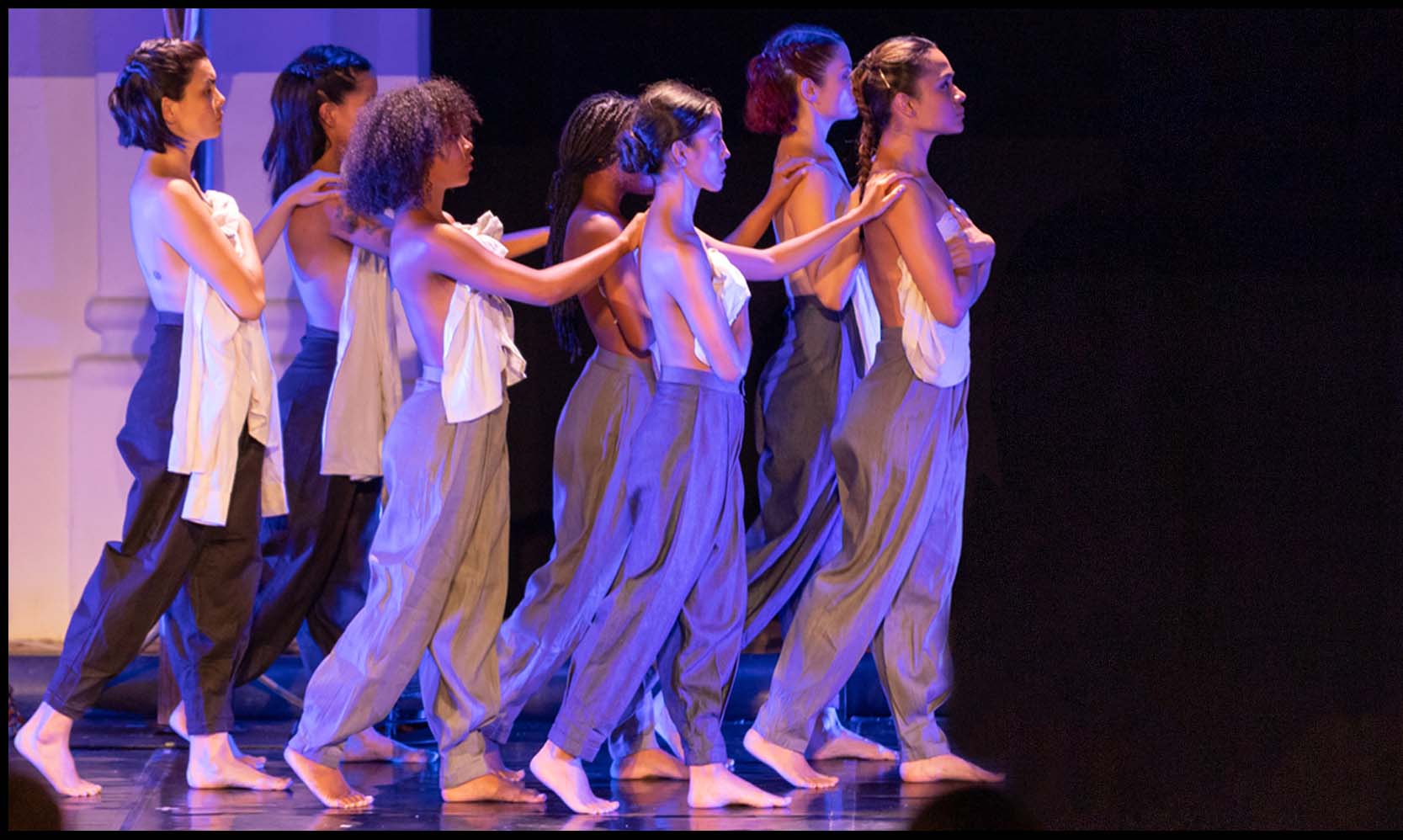 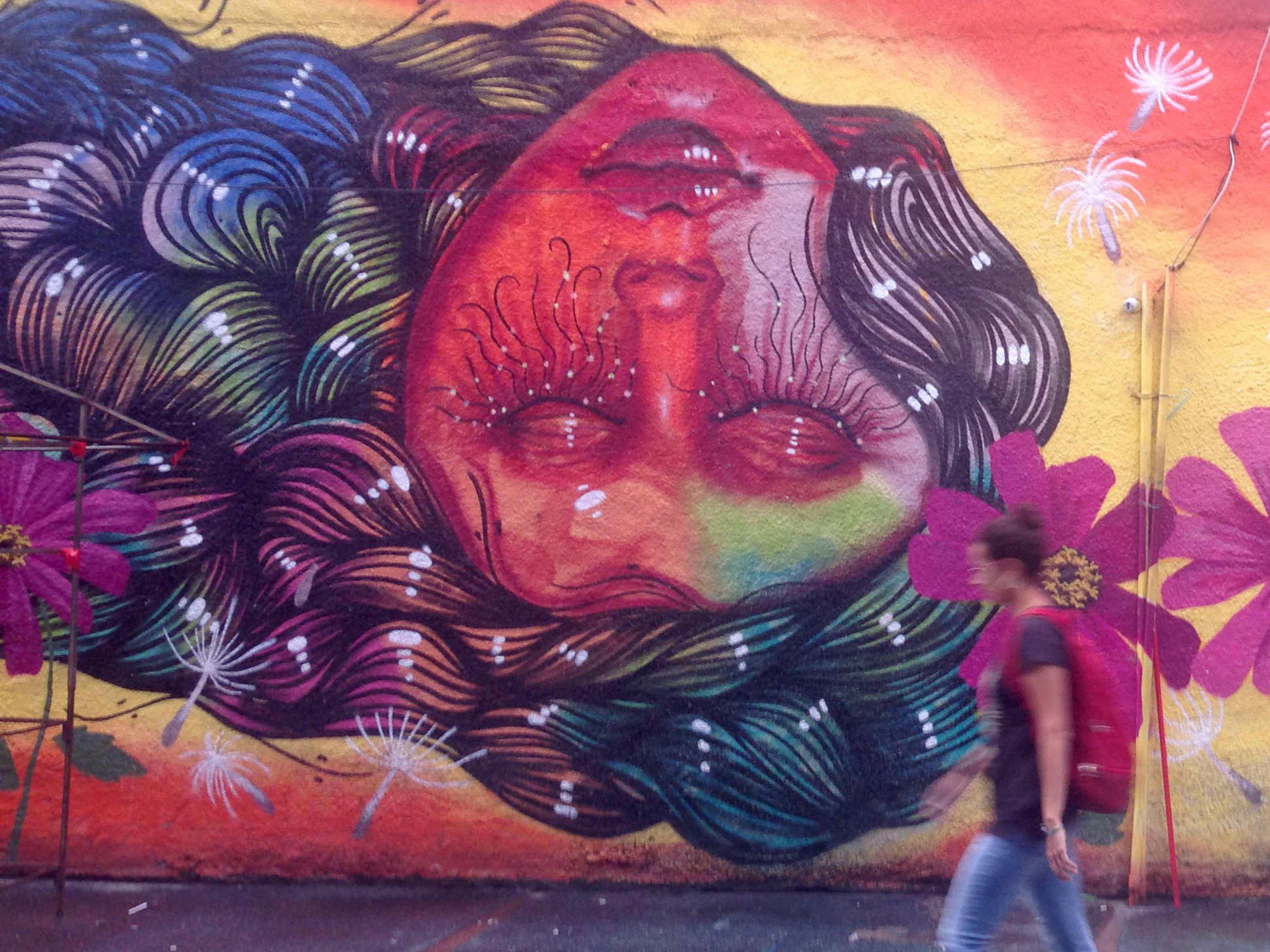