In 1919, the International Labor Organization (ILO) adopted the first Conventions on women and the world of work. More than a century later, and despite the great advances of women in the labour market, gender gaps and structural obstacles persist that limit their economic autonomy. Said gender gaps are produced in access, permanence, quality, participation in decision-making, in the conditions of hiring and salary compensation, added to workplace violence due to gender and an unequal distribution of caregiving tasks. These causes make it possible to explain the reproduction of structural inequality and the need for effective equality in the workplace. 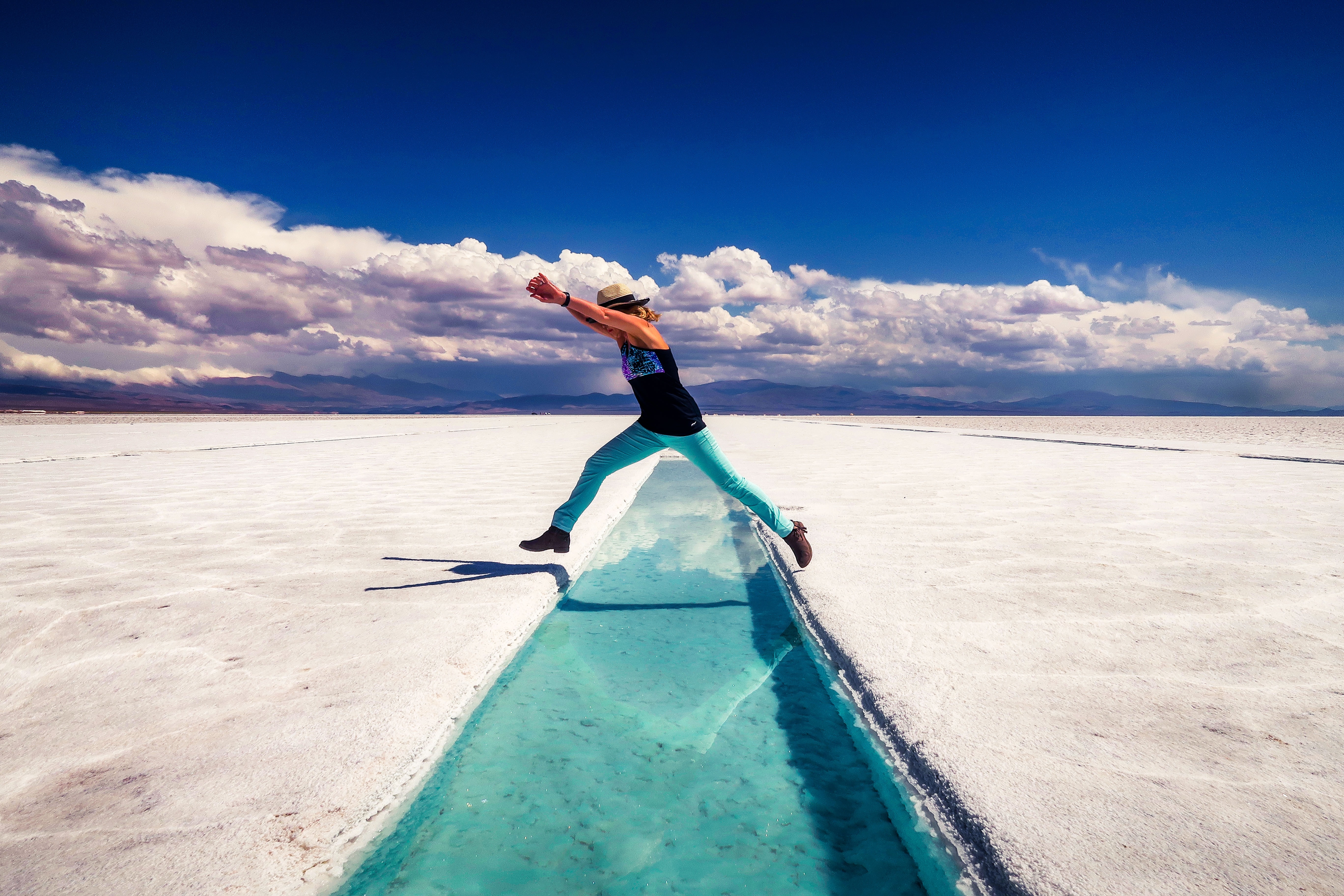 In this context of labour inequality, Argentina has forcefully positioned itself, through its laws and public policies, in favour of equal opportunities and the promotion of labour environments free of discrimination, as one of the main objectives that guide the daily action for the construction of an inclusive society where work plays a central role in the process of socialisation and inclusion. Although there is no regulation that obliges the business sector to develop gender equality policies in their organisations, the Under-secretariat for Equality Policies of the Ministry for Women, Gender and Diversity of Argentina has created the IGUALAR National Programme which entails recognition of the need to move urgently to reduce gender inequality in the world of work, employment and production.

Despite the health and financial crisis produced by the pandemic, Argentina has managed to promote its public policy agenda for effective gender equality from an intersectional and pioneering perspective, which proposes the definition of an inclusive seal and its corresponding certification process that promotes equal opportunities within the country’s business organisations and that involve and sensitise the business community, especially large and medium-sized companies.

EUROsociAL+ as a node of institutional, academic and business exchange for the realisation of value proposals

In this framework, Argentina demanded cooperation from EUROsociAL+ for the development of equality seal proposals and certification tools, including in the design and implementation of said proposal a labour inclusion plan for the LGBTI+ population. A plan specifically based on the comparative analysis of good practices previously implemented in the Latin American and European region, and the exchange of experiences and reflections from the institutional, academic, business and civil society spheres. Based on this demand, the country, together with the EUROsociAL+ Gender Equality Area, agreed on cooperation actions focused on specialised technical assistance in these regions, the holding of workshops and seminars, and the exchange of experiences and learning.

The contribution of technical assistance to Argentina, framed within the purpose of providing support for the creation of the certification tool, aims to advance towards gender equality and the prevention of violence in the workplace, establishing specific content and baselines that require minimum equality and labour inclusion requirements for the LGBTI+ population.

The selected benchmark experiences are: The Labour Equality and Non-Discrimination Norm (Mexico) and the Company Equality Seal (Spain) for being State initiatives which are aimed at all public, private and social work centres of any size, sector or activity. In addition to the fact that both seals have achieved significant growth in companies that have taken part in the calls launched by the Ministries of Equality. In turn, these initiatives have promoted company networks that function as spaces for exchanging good practices in terms of equality in the workplace.

Both practices coincide in that they are voluntary and the seals are awarded to entities that stand out in the development and implementation of equality policies between women and men in the workplace. They focus on considering the implementation of equality plans and measures in areas such as: access to employment, working conditions, conciliation measures and joint responsibility, equal pay policy, inclusive communication and corporate social responsibility. It is important to mention that neither of the two practices specifically considers the inclusion of the LGBTI+ population, which makes the Argentine experience innovative at a global level.

It highlights that for the experience of Mexico (Mexican Standard NMX-R-025-SCFI-2015 on labour equality and non-discrimination), there are certification bodies accredited by the Mexican Accreditation Entity (EMA) to certify companies that comply with the requirements of the Standard. An audit is carried out at the work centre to evaluate conformity and if the requirements are met, said certificate is granted.

The learning process involved the exchange of regional knowledge and experiences, both from Latin America and Europe, together with the evaluation of each of these experiences by Argentina at a strategic level, considering criteria of adaptation to the country’s current situation, to feasibility on the part of the institutions and the business community and to the availability of resources and capacities, as well as the acceptability of the proposals made based on their level of maturity in terms of gender equality.

The application of these criteria guided the identification and selection of good practices in such a way as to offer the greatest added value to the Ministry for Women, Gender and Diversity and its purpose as an equality seal and certification process. In this way, Argentina has a vision which is adapted to its reality, an understanding of the possible obstacles and their implications in the process and of its main actors, as well as the accelerators that facilitate hiring by companies and their successful participation in the equality seal certification process.

The main lessons learnt from the systematisation work were grouped into those related to the equality seals – the definition of the equality steel itself, its purpose, scope of application, recruitment and dissemination strategy – and those focused on the certification process itself, regarding the legal framework, requirements, stipulated deadlines, intervening agents, monitoring and follow-up, among other fundamental aspects to consider when preparing improvement proposals.

In this sense, the following conclusions were taken from the lessons learnt:

In relation to equality seals, the need was established to define a seal that encompasses organisations as a whole and that is not limited to a selection of human resources processes within them. Thus, ensuring a cross-cutting and coherent vision, the inclusion of an intersectional perspective that guarantees equal opportunities for all people beyond any socially granted privileges. The need to evaluate the impact of the seal on effective equality in certified organisations in a way that generates real impact, to guarantee the successful recruitment and participation of companies in certification processes in a way that stimulates other companies in their sector or others of the same size, to encourage the participation of companies through institutional incentives and to recognise the efforts made in such a way that they are continuous and prosperous, to promote encounters and exchanges of experiences between companies of similar idiosyncrasies that favour the effective implementation of initiatives, to offer the maximum degree of access to the process free of charge through public subsidies and on a voluntary basis.

The proposed action has been formulated and developed within a gender and inclusion perspective with regards the LGBTI+ population. By incorporating the gender perspective in the organisational management system, companies incorporate comprehensive measures to change their structure and culture, creating fairer and more decent conditions for workers. In this way, companies are committed to detecting and eliminating gender pay gaps, increasing the participation of women and the LGBTI+ population in leadership and decision-making positions.

Finally, it is necessary to highlight the will of the Argentine government in the carrying out of a pioneering seal that provides the intersectional perspective which is lacked by the international experiences analysed, which is imposed as a benchmark in terms of equal opportunities and labour inclusion for the LGBTI+ population. This is where one of the main challenges lies, and thanks to the multidisciplinary approach employed from the start, it will provide guidance regarding measures in order to take advantage of the opportunities offered by the constantly evolving world of work.