EUROsociAL focuses its actions on the fight against corruption through support and dialogue with public institutions in Peru.  It contributes to improving coordination and dialogue between public institutions, as well as contributing to the implementation of better policies in this area, supported by examples from third-party countries in the region and the EU.

This testimony was recorded in November 2019 in Lima (Peru), within the framework of the meeting «Women, Corruption and Trust: the Differentiated Impacts of Corruption on women in Latin America, Peru», organised by the EUROsociAL+ Democratic Governance Area together with the Peruvian Secretariat for Integrity, the Judiciary and the Public Prosecutor’s Office. 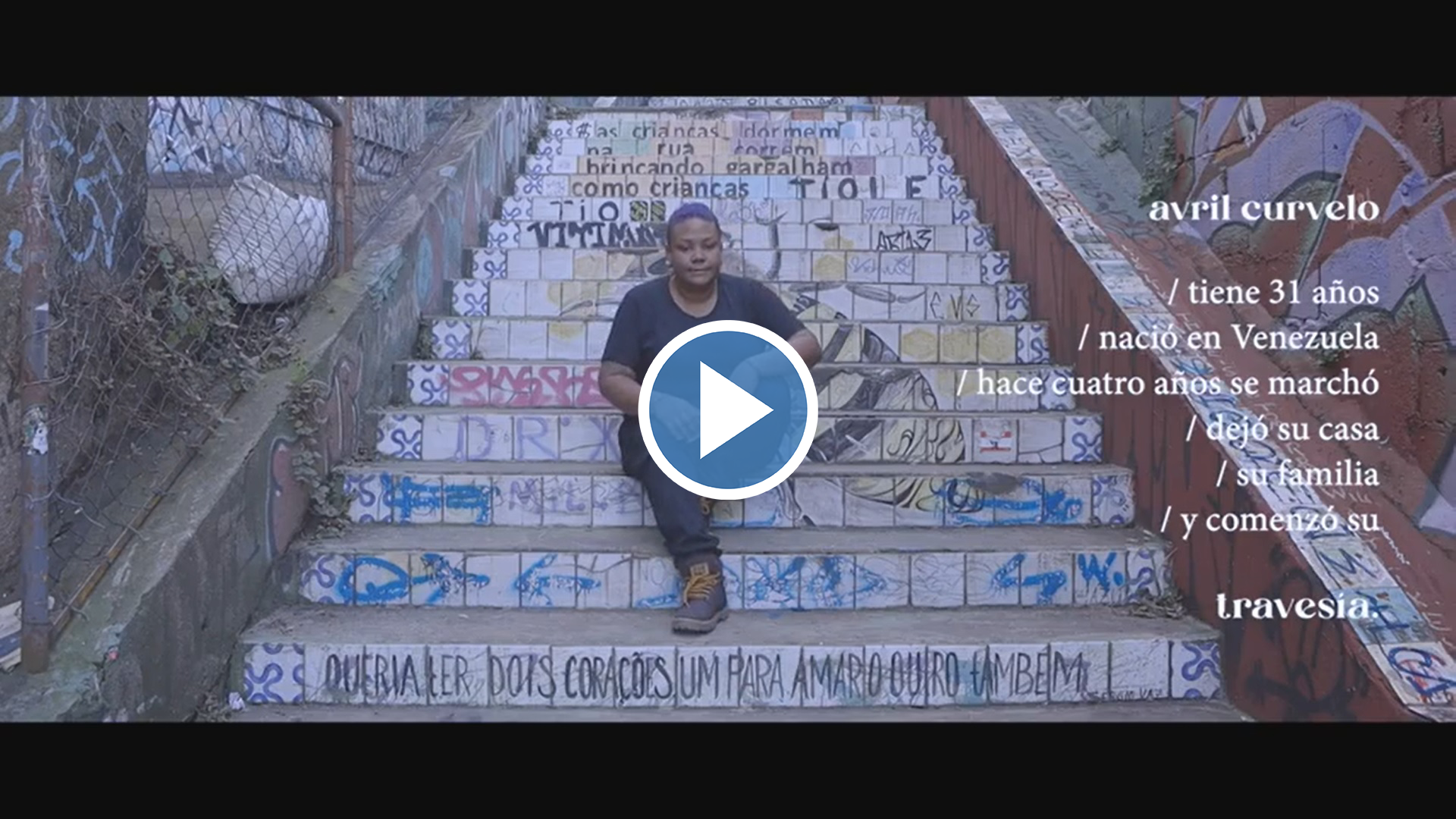 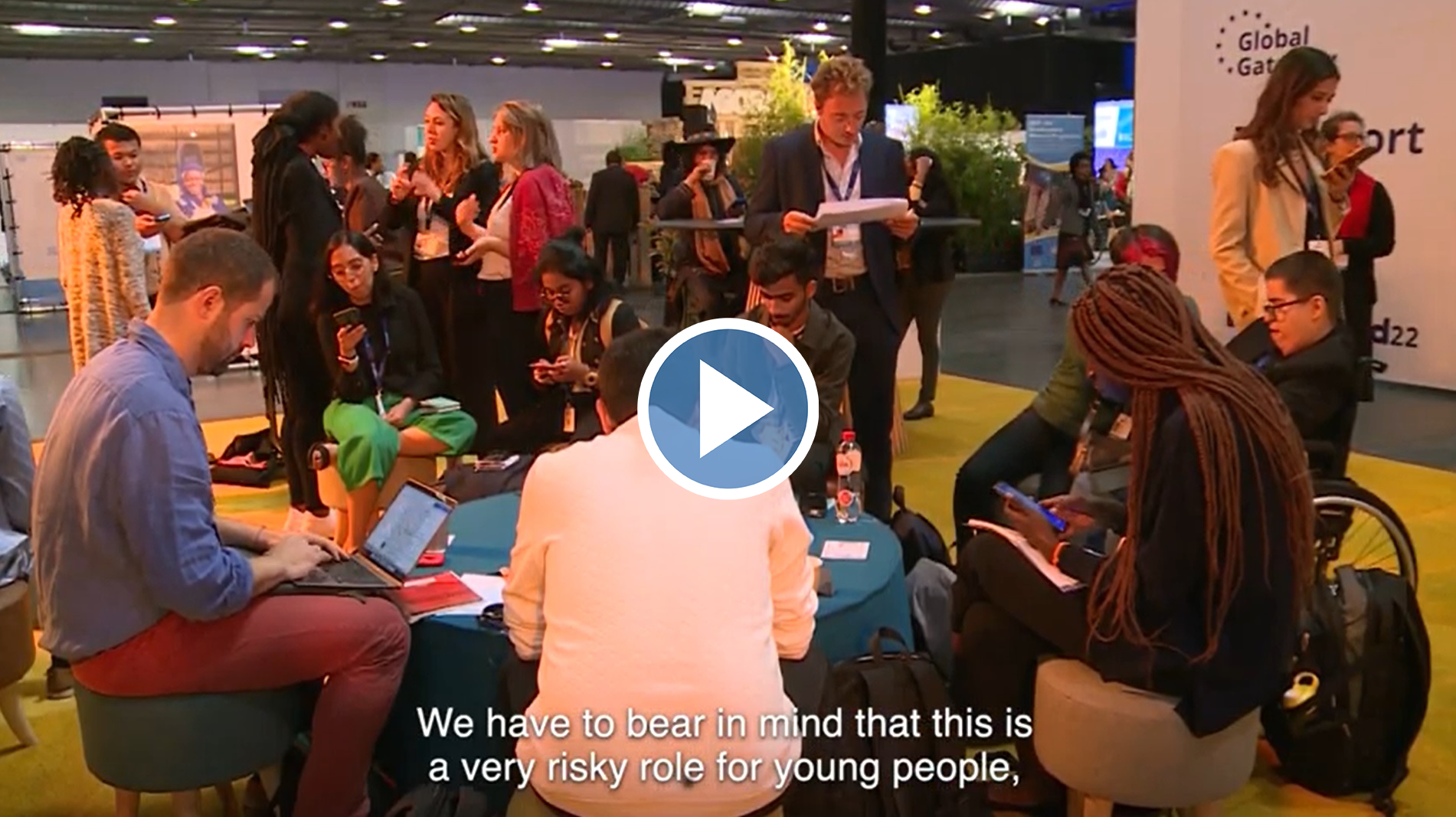 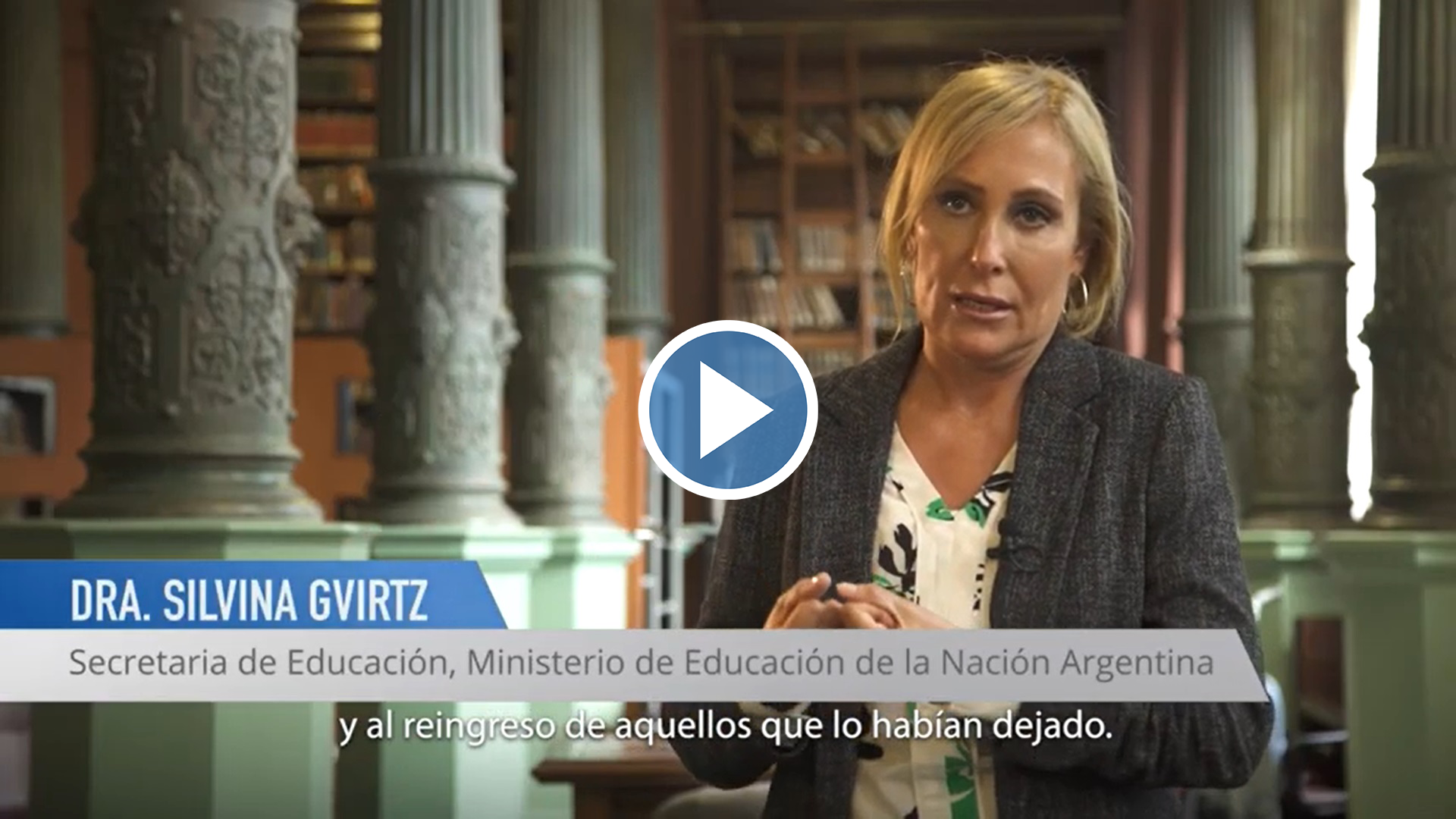